50 Dead in Worst Mass Shooting in US History
A gunman has killed 50 people and wounded another 53 at a gay nightclub in Orlando, Florida. It was the worst mass shooting in U.S. history.
President Barack Obama, in an address to the nation Sunday, called the attack "an act of terror and an act of hate." He said the American people are united in grief and outrage. Obama praised the police and others who worked to rescue the hostages and end the attack.
The president also called the attack a "further reminder of how easy it is for someone to get their hands on a weapon." Obama's comments mark his fifteenth address linked to a mass shooting during his presidency.
Many families still do not know the fate of their loved ones who were at the Pulse nightclub in Orlando.
Police have identified the shooter as Omar Saddiqui Mateen. He worked as a security guard since 2007. He was killed at the scene in a gunfight with police. Mateen is a U.S. citizen born in New York. His parents are from Afghanistan.
U.S. Senator Bill Nelson of Florida said intelligence officials informed him the shooter might have pledged allegiance to the Islamic State. He added investigators are focused on Fort Pierce, about 190 kilometers from Orlando, where the gunman lived.
Ronald Hopper of the FBI said Mateen purchased at least two guns last week. He said the FBI had earlier questioned Mateen after reports that he had made comments sympathetic to the Islamic State. But the agency determined there was not enough evidence to continue an investigation.
Mateen's father, Mir Siddiqui, told NBC News that he did not believe the attack was connected to religion. He suggested it was more likely an act of homophobia. He said his son had expressed deep anger when he saw two men kissing recently.
"We are saying we are apologizing for the whole incident," Siddiqui said. "We are in shock like the whole country."
The suspect exchanged gunfire with an officer working at the nightclub around 2 o'clock in the morning. About 300 people were inside. The gunman then went inside and took hostages, Orlando police chief John Mina said.
About three hours later, officials sent in a special police team to rescue the hostages. Officers shot and killed the attacker.
The shooter had an assault rifle and a handgun.
"It appears he was organized and well prepared," Chief Mina said.
World leaders have reacted to the news of the massacre in Florida with messages of sympathy and solidarity with the United States.
French President Francois Hollande sent a statement condemning "with horror" the mass killing in Florida. It expressed the "full support of France and the French with America's authorities and its people in this difficult time."
Italian Premier Matteo Renzi posted a message on the social media website Twitter. "Our heart is with our American brothers," he wrote.
The Vatican said Pope Francis joins the families of victims in "prayer and compassion."

He's connected to all the right people.
与他有关系的人都是正派人3y.9Dh7^J|。

Cambodia and Thailand again exchanged gunfire on their border, around the disputed temple of Preah Vihear.
柬埔寨和泰国又在边境处、双方均有争议的博威夏神庙附近进行了交火g,_^-XmyK.VG9e5~nxEM。

1.Obama's comments mark his fifteenth address linked to a mass shooting during his presidency.

The submission is not linked to any other issue.
此协定不与其他任何问题挂钩~wOw)ar.9lZ)&aM。
How was it linked to the disease-causing virus?
它与致病病毒有什么关联呢？

2."It appears he was organized and well prepared," Chief Mina said.

She has well prepared for the test.
她对考试已有充分的准备hF~i~7R[mP3XBPghJ3。
The food was plain but well prepared.
这些食物很简单，但烧得很好kL0Ffv.uZa&L1rkksj-。 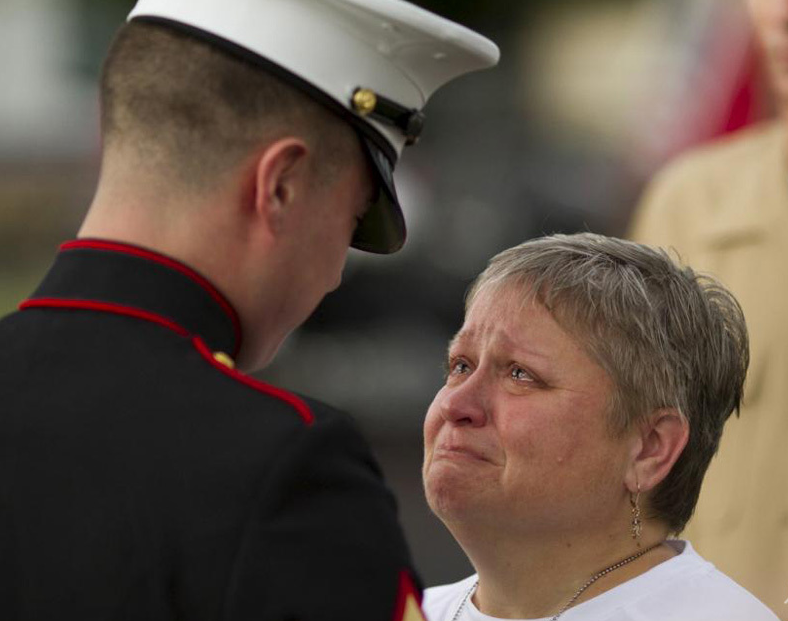