How to Stay Healthy During Ramadan Fasting
Muslims began observing the holy month of Ramadan Monday with the first sighting of the new moon.
For most Muslims, Ramadan is taking place this year from June 6 to July 5. During this period, Muslims are supposed to eat just two meals a day. One is called suhoor, which is the meal before sunrise. The other meal is iftar. That is the meal at sunset.
For countries in the northern half of the world, the longest day of the year falls during Ramadan. As a result, some Muslims will be avoiding meals for up to 17 hours a day during the month.
What is the main advice for the millions of people who have begun this fasting period? Use reason and common sense when eating meals at night.
No feasting while non-fasting
Razeen Mahroof is a medical specialist from the British city of Oxford. He warns against eating too much during the non-fasting hours.
He told the NHS Choices website that "the underlying message behind Ramadan is self-discipline and self-control."
He said the early morning meal should include foods that are filling yet provide energy for many hours. He suggests eating slow-digesting foods, such as pita bread, salad, cereal and toast.
Health experts and health websites urge those who are fasting to avoid foods high in fat and sugar, as well as fried foods, especially during the night-time meal.
Sleep and hydration
Lovely Ranganath works as senior nutritionist at the Dubai World Trade Center. She told Gulf News that sleeping and drinking plenty of fluids at night are also key to staying healthy during Ramadan.
"Waking up for suhoor becomes difficult as the digestion of fried foods interferes with our sleep cycle," Ranganath told Gulf News.
She said a lack of fluids can cause not only dehydration but stomach problems, as well.
There are more than 1.6 billion Muslims in the world. Indonesia is the world's most populous Muslim country. More than 196 million Indonesians are Muslim.
More than 3.3 million Muslims live in the United States.
Many Muslims end their fast by eating a date and having a drink of water. The Prophet Muhammad started that tradition nearly 1,400 years ago.

A new change is taking place in the balance of class forces in China.
中国阶级力量的对比正在发生着新的变化!Inf!B~ohT.H(。

If you want to stay healthy, you must exercise.
想要保持健康就得锻炼身体J5i.BrLONWF5。

Our common sense enables us to anticipate part of its analysis.
常识使得我们能够预料到这种分析的一部分QjEIDo_YeW3。

The thing which fascinated her friends the most about her was her extra-ordinary self-discipline.
她那卓越的自制能力使她的朋友们感到惊讶Fz*Xc7_sKP#uRw。

1.As a result, some Muslims will be avoiding meals for up to 17 hours a day during the month.

Thousands suffered death or mutilation as a result of the bomb attacks.
这场空袭造成数千人伤亡TlWoVTOK&*deK#LCLXUZ。
As a result of their ignorance, they soon divided themselves into two groups.
由于他们缺乏科学知识，不久便分为两部分人AdCqH*X0&KFF(.WICVJ。

2.Health experts and health websites urge those who are fasting to avoid foods high in fat and sugar, as well as fried foods, especially during the night-time meal.

Boys as well as girls are taught cookery in school these days.
现在学校里男女学生都学烹饪Ocr6rT5W,c2)。
He composed mystery stories as well as love poems.
他既写爱情诗也写神秘故事F+F4@rnt^o.=g.@1@。 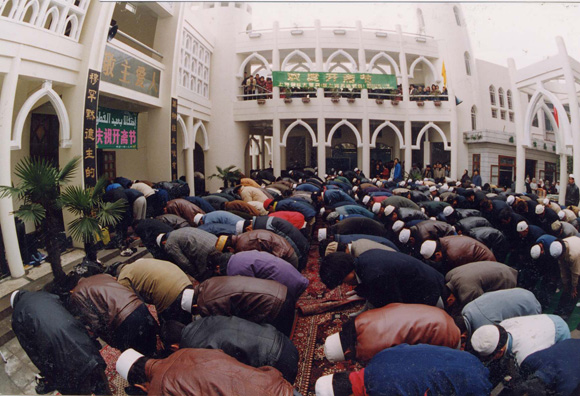