Killing of Gorilla at US Zoo Causes Uproar
Critics were outraged after zoo officials shot and killed a gorilla that held a 4-year-old boy at an American zoo this weekend.
Harambe, a male western lowland gorilla, was shot and killed Saturday by Cincinnati Zoo officials. The boy had fallen into the gorilla's exhibit. Officials feared the animal would hurt the four-year-old.
The boy climbed over a 3-foot-tall railing, walked through bushes and fell 15 feet into the moat of the gorilla exhibit.
Zookeepers called to the gorillas to come out of the exhibit. Two female gorillas complied, but Harambe did not. Instead, he was attracted to the child. At times, he seemed protective. At others, he dragged the boy through the water of the moat violently.
Zoo officials say Harambe was visibly agitated by the screams and panic of the crowd around the exhibit.
They decided to shoot the gorilla.
Zoo Director Thane Maynard said there was no doubt that the boy's life was in danger. He said the gorilla could crush a coconut in one hand.
Tranquilizing Harambe was not an option, Maynard said.
"The impact from the dart could agitate the animal and cause the situation to get much worse," Maynard said. If they had to make the same decision over again, they would do the same thing, he said.
Critics are furious about the killing of Harambe. Many on social media are blaming Michelle Gregg, the mother of the boy. They say she did not watch her son closely enough where there were many dangerous animals.
An online petition has been created, called Justice for Harambe, that says "the situation was caused by parental negligence" and that Gregg should be held accountable. The petition already has more than 350,000 signatures.
People have been active on Twitter and Facebook, too. The hashtags #RIPHarambe and #JusticeForHarambe express their anger.
Jack Hanna, host of"Jack Hanna's Into the Wild,'' said the zoo was correct by shooting the gorilla. Hanna said he saw video of the gorilla jerking the boy through the water.
I'll bet my life on this, that child would not be here today,'' Hanna told television station WBNS in Columbus, Ohio.
I’m Mehrnoush Karimian-Ainsworth.

Beware lest you should fall into this mistake again.
请注意不要再犯这种错误R+fO!aE]yLPuNHfC^V8@。

She is easily attract to thing like these.
她易受诸如此类事情的吸引5~RmfQNz8x4v[HJ]lL。

We do not expect social media to radically change what we do.
我们并不认为社会媒体将在根本上改变我们所做的g6=g72B%|+s。

When the dyke was in danger, the whole village rushed out to repair it.
河堤出险，全村的人都赶去抢修PghNLoB_T~WRYz&HlT-。

1.I'll bet my life on this, that child would not be here today,'' Hanna told television station WBNS in Columbus, Ohio.

2.If they had to make the same decision over again, they would do the same thing, he said.

If anything goes wrong we’ll have to start over again.
要是出了错，我们就得从头再来7@SY_fNoQatkd7Vo。
Over and over again he drew that face.
他一次又一次地画着那张脸0V#Pc4~BB[。 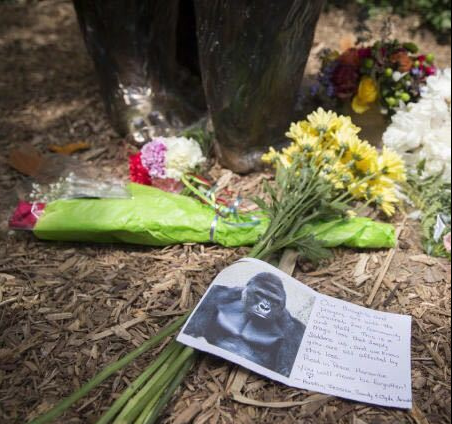