Smart Home Camera Recognizes Faces
A French company has designed a camera that recognizes faces and tells people if a stranger has entered their home.
Many homes now have security cameras that tell owners if someone has entered. But the cameras do not know if the person is a family member, friend, delivery person or a criminal.
But a new camera made by a company named Netatmo has facial recognition software that can tell parents at work that their children have returned from school, or that a package has been delivered to their home. It can also tell them if a stranger has entered their home.
Janina Mattausch is a product marketing manager for Netatmo.
"Current security cameras are not that smart. So, they can tell you if something is moving but they don't necessarily know if it's a human being or, ah, if it's your kids -- they don't know the difference, so they will alert you all the time."
When family members enter a home, the smart camera "recognizes" them and sends information to the owner's smartphone. The owner can choose to see the video then or later. But if an unknown person enters a home, the camera will send the owner an alert that will cause an alarm to sound on the owner's smartphone.
That is what happened recently to a smart home camera owner named Damien. He lives in Paris.
"On a Friday I was at work, attending a big monthly meeting when my phone vibrated. At first I told myself ‘Oh, it must be a wrong alert, maybe I have to do some adjustments' -- but the notification on my phone was telling me that there was a movement in my flat and also a face that the app did not recognize."
He watched the video and was very surprised by what he saw.
"I saw a person I did not know with his shoes on, which is totally forbidden in my apartment. I was watching it live on video. So I felt totally frozen, stupefied. I asked a colleague to take me back home as fast as possible and I called the police on the way."
Damien showed the video of the intruder to the police. The criminal was found later that day. He was sentenced to nine months in jail.
I'm Christopher Jones-Cruise.

The building plans and hotel security camera footage popped up on the computer screen.
酒店的建筑图及酒店安保摄像机的画面立刻出现在电脑屏幕上Iuoqr;Z%Dl-oG7SW。

They make things like the water jugs a delivery person hauls down our hall every few weeks.
这些公司制造水壶，所以快递人员每隔几周都要来我们的大厅&4ty9gWRm6lYoS~Ap=&。

1.I asked a colleague to take me back home as fast as possible and I called the police on the way."

I happened to see Peter on the way to the bookstore yesterday.
昨天我去书店的路上碰巧遇见了彼得^6XW6]&-RLP。

I was held up on the way and so I was late.
途中遇事耽搁, 故未能按期到达x-HrczM3ThHw4。

2.He was sentenced to nine months in jail.

The assassin was sentenced to death.
刺客被判死刑c(4F#y.CzbvFaiXf。

He was sentenced to 10 years in a labour camp.
他被判处劳动改造10年M3WL5p0N6M+-aLE。 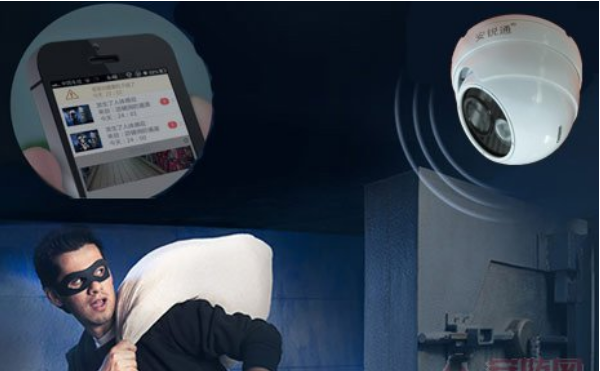