Trending Today: Kobe Bryant’s Final NBA Game
This is What's Trending Today.
The regular National Basketball Association, or NBA, season ended on Wednesday night with two memorable games.
In one, the Golden State Warriors from Oakland, California won their 73rd game of the season, setting an NBA record for wins in a season.
Also on Wednesday, Kobe Bryant played his final game for the Los Angeles Lakers. He scored 60 points and helped Los Angeles defeat the Utah Jazz.
Bryant played 20 years for the Lakers. During that time, the team won five NBA championships.
Earlier this season, Bryant said this year would be his last. He finished his playing career with over 33,000 points. That makes him third on the all-time scoring list.
This season was a largely ceremonial one for Bryant as he said goodbye to NBA fans from coast to coast. Every game he played away from Los Angeles had a large crowd. Many people wanted to see him play one last time.
Wednesday night, he played his last Lakers' game. A lot of famous players and people came to the Staples Center in Los Angeles to watch.
Fans even signed a big goodbye message for him at the sports center.
But many people did not know what to expect in Bryant's last game. In recent years, he missed a lot of games because of injuries.
This season, the Lakers were not a good team. They only won 17 of 82 games. But Bryant saved a truly amazing performance for last. He scored 60 points, including the shot that gave his team the lead late in the game. Los Angeles defeated Utah, 101 to 96.
After the game, Bryant said "I can't believe this happened, this is crazy to me! What? There is no way I could possibly imagine this happening."
Lots of people watched the television broadcast of the game, making Bryant one of the top trending topics overnight on Twitter. But since the game was played in California, many people on the East Coast missed it and woke up to see the news on Thursday morning.
Also Wednesday night, Steph Curry and the Golden State Warriors defeated the Memphis Grizzlies, 125-104.
By doing so, Golden State set a record for wins in a season. They broke the record of 72 wins set by Michael Jordan and the Chicago Bulls 20 years ago.
Steph Curry scored 46 points in the game Wednesday night. He made 10 three-point shots to reach 402 for the season. In basketball, most shots are worth two points. But you get an extra point if you shoot it from 6.7 or more meters away from the basketball hoop.
Steve Kerr is the coach of the Warriors. He was a player on that Chicago Bulls team. "I'd never in a million years would have guessed that that record would ever be broken," he said.
The website 538.com says Curry is so good that he is leading a "revolution" in the NBA and changing some of the ideas about how the game is supposed to be played.
But wait. If you liked Wednesday, the exciting night was just the beginning. There are more games coming soon. The NBA playoffs start Saturday. They continue until a team wins the championship sometime in June.
And That's What's Trending Today.
I'm Dan Friedell.

He once set a record by scoring 63 points in one game.

Their failure in the final game gave the audience cause to feel bitterly disappointed.

The Prime Minister set forth the aims of his government in a television broadcast.

Before long, pray for adele had become a trending topic.

1.A lot of famous players and people came to the Staples Center in Los Angeles to watch.

He is a man with a lot of experience under his belt.

I suppose you saw a lot of human nature as a solicitor.

You know, the new term is coming soon,

He wrote that he would be coming soon. 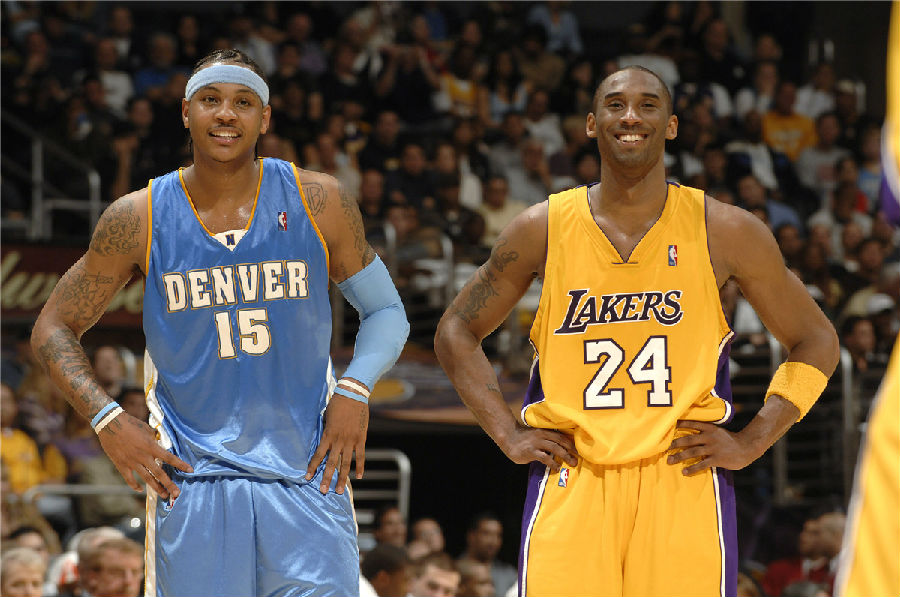