Amazon Customer Banned for Too Many Returns
Tuan Do of New York says Amazon has banned him from shopping on that website.
The reason? He returned too many Amazon purchases, he said on his website, TechWalls.com.
Do said he returned six items in the past two months. He said he was not satisfied with the quality of the products.
Amazon first sent him a warning about his "unusually high rate of problems," Do said.
Later, when his wife returned a bicycle purchased on her Amazon account, the company cancelled both their accounts, Do said.
Mark Cohen is former chairman and chief executive officer of Sears Canada Inc. He is not surprised Amazon and other businesses are trying to stop frequent returns.
The costs are very high for a company like Amazon that offers many customers both free delivery and free returns, Cohen told VOA.
The website Dyanamic.action.com reported that returns cost merchants $642.6 billion a year worldwide.
But banning a customer can create bad feelings. Greg Nelson recently spoke to the Guardian newspaper after Amazon UK banned him from its shopping website.
Nelson said he sent back 37 of the 343 items he bought on the website. He said he had a good reason for each return.
"I could understand if there were evidence that I had somehow tried to abuse the system, but I haven't," Nelson told the Guardian.
Amazon said it only closes accounts "in a tiny fraction of cases" when it finds "extreme account abuse."
Cohen, the former head of Sears Canada and now a Columbia University professor, said many returns are valid. It is fine to return clothing that does not fit, is the wrong color, or arrived damaged, he said.
But there are many cases of "clear abuse."
Cohen cites the example of people who buy a dress or suit, wear it once to a wedding or other special event, and then return it.
Cohen said Sears Canada had a customer who bought items from the Sears Catalog all the time – and returned every single purchase.
Cohen said it seemed the customer wanted something to do and enjoyed placing orders, getting them delivered and sending them back.
Cohen said he had to convince his staff to ban the customer. Some staffers said a ban did not fulfill the company's promise to "completely satisfy" customers.
He helped write a letter to the customer. It explained she could no longer shop "since we clearly have been unable to satisfy your needs as much as we have tried."
Cohen had won the argument.
On his TechWalls website, Do said he bought "almost everything" from Amazon. That included cheap items like groceries and toilet paper, and more expensive items like laptop computers.
He said the returned items costs more than the products he kept. But he said he only returns products "when they don't meet my expectation."
Do had some support from his online readers. "Bob" wrote that he, too, was banned for too many returns.
"It was a crazy high percentage in one bad month. But, yes, they were all defective. I wasn't abusing/trying and returning," Bob wrote.
Cohen said online businesses like Amazon are getting hit with more returns than traditional stores.
One reason, he said, is that shopping online does not allow customers to try on clothing or take a close look before buying.
Many products, he said, are returned after they have been taken out of their packages, often in bad shape. In the case of clothing, he said, returns often come in after the selling season ended for winter or summer.
That makes them hard to sell, or forces big price cuts, Cohen said.
I'm Bruce Alpert.

A fourth supporter was banned for a pitch incursion.

He is satisfied with the pleasant lust of arrogance.

The high rate of unemployment is making many families feel the pinch.

The University is headed by a Rector, its chief executive officer.

1.It explained she could no longer shop "since we clearly have been unable to satisfy your needs as much as we have tried."

He could no longer look Harran in the face.

He is no longer in good health,and his ability to work is limited.

2.Many products, he said, are returned after they have been taken out of their packages, often in bad shape.

Chairs in this classroom are not allowed to be taken out.

A fish once taken out of the water soon dies. 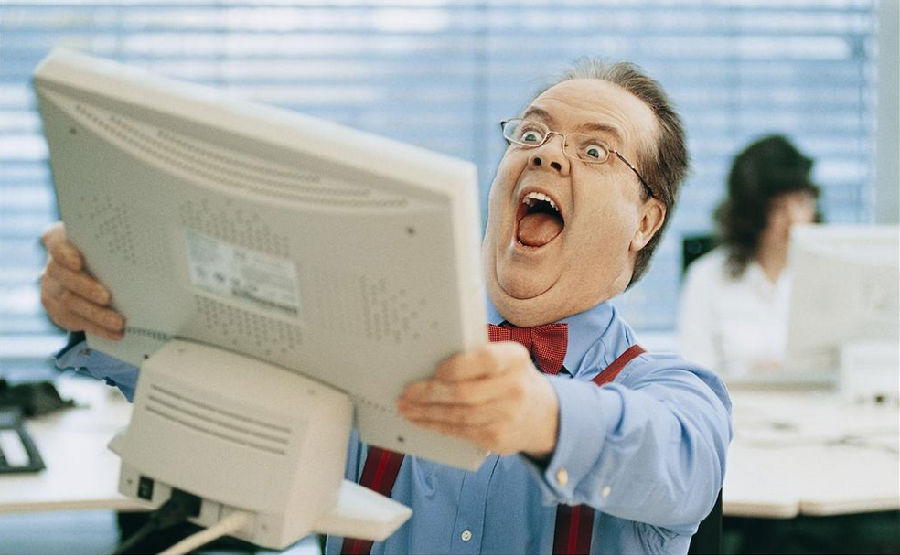