Afghan Journalists: Voice of Former Co-Worker on IS Radio
Sultan Aziz Ezam worked at radio stations in Afghanistan's eastern Nangarhar province for nearly 10 years.
Now, the broadcaster is reportedly the voice of the Islamic State's new "caliphate radio."
VOA could not confirm the identity of the Islamic State radio announcer. However, local media workers recognize the voice as Ezam's.
Ezam's former coworkers said he used to report on land issues for radio stations in the area. Now, they say he is issuing death threats from the Islamic State. Some of those threats target his former coworkers.
The announcer said on IS radio, "I know the addresses of houses of all those journalists who are working with different media organizations."
Afghan journalists said they are worried about the threats.
About 50 reporters work for local and international news organizations in Nangarhar province.
Afghan journalists told VOA that Ezam and his brother recently left their jobs at a local radio station. They said no one had heard from Ezam until they heard his voice on Islamic State broadcasts.
Afghan government officials said they are aware of the threats against journalists.
The officials also said the Islamic State radio station has not been taken off the air because of technical reasons.
FM radio broadcasts by IS started recently along the Pakistan-Afghanistan border. The two-hour broadcast includes Quran readings and anti-government propaganda.
Both the Afghan and Pakistani governments say they are looking for the broadcasters. They believe the signal is coming from a mobile transmitter in the mountains.
I'm Christoper Jones-Cruise.

If that radio announcer doesn't get off the air, I'll stop breathing it.
要是那无线电广播员再不停止，我可就不要听下去了vPeeBNeg8vwW。

He's only worried about his own hide.
他只担心着他自己的安全Rw-p@sT9%Mq&,。

I haven' t heard from him since last year.
我自去年以来未曾收到过他的信(YEcKf0oAO&*Y[Du)+N。

1.Ezam's former coworkers said he used to report on land issues for radio stations in the area. Now, they say he is issuing death threats from the Islamic State.

Americans used to like big cars, and gasoline used to be very inexpensive.
过去美国人喜欢大型轿车，那时汽油很便宜;]f)se!OlaG。
I used to go to work by underground when I was in London.
我在伦敦时,通常乘地铁上班1&Qwe+#M1Q_#7NS_。

2.Afghan government officials said they are aware of the threats against journalists.

He was aware of the possibility of a recurrence of his illness.
他知道他的病有可能复发XILlZs#,CQENs。
I'm well aware of the risks.
我很清楚其中的风险YYNA9IV+ekA。 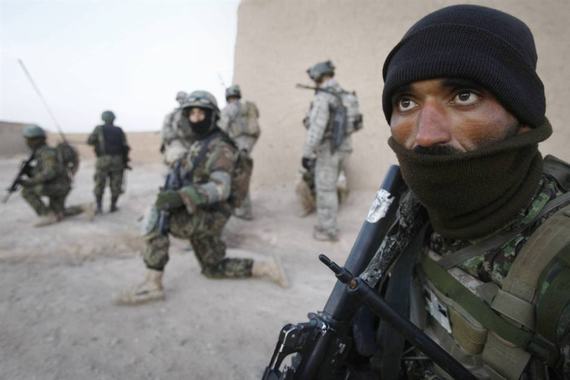