Refugees Describe Boko Haram Terror
African refugees continue to be forced from their homes as they escape the terror of Boko Haram militants.
As Nigerians and Cameroonians settle into a refugee camp in Cameroon, they are telling their stories to United Nations workers.
Abubakar Salifou, 62, escaped with his wife and four children from Nigeria. He said men with weapons looted cattle and stores right before Nigerian and Cameroonian soldiers arrived. He said soldiers carried out raids on suspected Boko Haram strongholds.
The attacks by Boko Haram against Nigeria have entered Cameroon, Chad and Niger. Boko Haram has destroyed villages and killed residents. An estimated 20,000 have been killed. More than 2 million have been displaced, according to U.N. figures.
Cameroon's Minister of Youth Affairs and Civic Education said 800 people arrive every week in the northern refugee camp. The camp has a population of more than 55,000 people. About 50 babies are born in the camp each month.
Michael Hoza, U.S. Ambassador to Cameroon, visited the northern Cameroon camp. He said the main goal is to defeat Boko Haram. That way, the displaced can return to their homes.
"We hope to restore the economy," Hoza said. "People can get back to doing what they are supposed to be doing, which is raising their families and building a bright future."
People in the camp say sanitation, healthcare and healthy food are among their top needs.
I'm Jim Tedder.

Within the White House itself, things were beginning to settle into a pattern.
在白宫内部，事情已开始步入正轨y7N~4WiAh_B。

According to the act of grace, many prisoners are set free.
按照大赦令,很多囚犯获得释放xExMn]oa51s4O-mA。

London has a population of ten million.
伦敦有一千万人口JvDMb5XF9il+sa。

He is born in the artist's family.
他出生于一个艺术家的家庭k#7^4]!B6XAx。

A drastic reformation of the present housing system has been carried out.
目前的住房制度正在彻底改革oXms@D!5lplx。
These operations have been carried out according to schedule.
这些行动已按预定计划实施9deWtha5Ok%;RTiR;。

2.Michael Hoza, U.S. Ambassador to Cameroon, visited the northern Cameroon camp. He said the main goal is to defeat Boko Haram. That way, the displaced can return to their homes.

The main goal of the WTO is to keep world trade flowing as smoothly and freely as possible.
世贸组织的主要目标即是尽量使贸易自由和畅通H22TaZYHx,4JA。
Tariff income is main goal in making tariff policy.
关税收入是我国关税政策制定过程中的主要目标之一Lo*SB[chA&1d7NoXs。 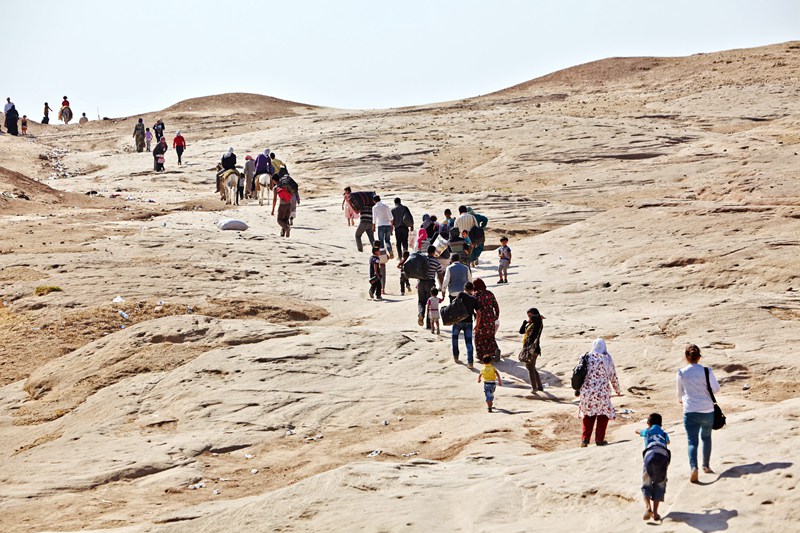