'Hated' Drug Company Head Arrested by FBI
A U.S. businessman once described as the "most hated man in America" was arrested Thursday.
Martin Shkreli was arrested at his New York City apartment, said federal prosecutor Robert Capers.
Shkreli, 32, heads New York-based Turing Pharmaceuticals.
He and his company were criticized earlier this year after raising the price of a drug used by patients with AIDS and forms of cancer. The price of the drug "Daraprim" increased from $13.50 a pill to $700 a pill. The drug is used all over the world, including Africa.
The BBC described him as the "the worst man in America."
After the price increase, American presidential candidate Bernie Sanders rejected a $2,700 donation from Shkreli. The Sanders campaign instead gave the money to an AIDS clinic.
A spokesman for Sanders said the presidential campaign would not keep money "from this poster boy for drug company greed."
After the criticism, Shkreli agreed to reduce the price of the cancer/AIDS drug. But recent reports by Forbes and other news organizations said Shkreli has since changed his mind about lowering the price.
Capers, the federal prosecutor, said Shkreli's arrest Thursday related to his previous work as a hedge fund manager and head of another drug company. It is not related to the controversy over drug pricing, he said.
Shkreli headed the drug firm Retrophin until last year. Capers said that Shkreli used that company to pay off "his own personal debts."
Shkreli owed the money to clients of MSMB, a hedge fund he ran, Capers said.
Capers said Shkreli tried to make the payments seem legitimate. He did so by listing them as payments for consulting work.
But Capers said no consulting work had been done. Also arrested Thursday was one of Shkreli's attorneys, Capers said.
Retrophin filed a lawsuit against Shkreli earlier this year. It had removed him as its chief executive in 2014.
In the lawsuit, Retrophin said: "Shkreli used his control over Retrophin to enrich himself, and to pay off claims of MSMB investors, who he had defrauded."
Shkreli has denied the charges in the Retrophin lawsuit. Neither he nor his attorneys have commented about his arrest.
I'm Jim Tedder.

No sooner had the robber run out of the bank than he was arrested by the police.
盗贼刚刚跑出银行就给警察逮捕了J9s)ctr,*Zq#csX%]l[。

Money to the extent of hundreds of thousands was set in motion.
流通的金钱达几十万金元之多1hz|8wx64ZPTcwz。

Why have you changed your mind?
你怎么改变主意了？

1.After the criticism, Shkreli agreed to reduce the price of the cancer/AIDS drug. But recent reports by Forbes and other news organizations said Shkreli has since changed his mind about lowering the price.

The men agreed to go to arbitration to settle their pay claim.
这些人同意把他们的工资要求交付仲裁6ueF&!n.,R。
They agreed to press for the conference to deal with the problem.
他们同意敦促大会处理这个问题z|Ygj#N^GgMt。

2.Capers, the federal prosecutor, said Shkreli's arrest Thursday related to his previous work as a hedge fund manager and head of another drug company.

Have you studied any courses related to the post you are applying for?
你曾修读与这份工作有关的科目吗？
Human biological rhythms are related to the natural cycle of day and night.
人的生物节奏与昼夜的自然循环有关^;X=aN0nCXm3。 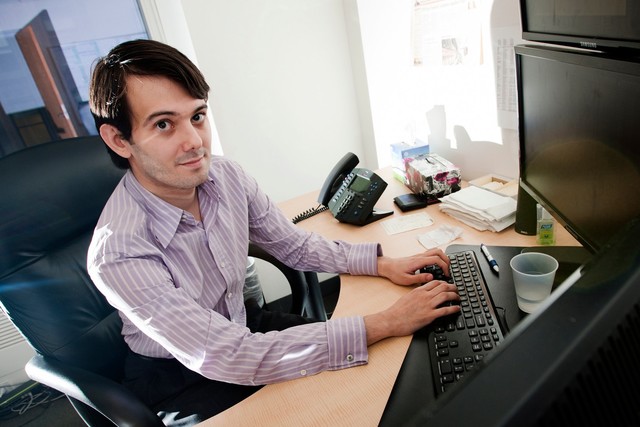