How Competitive Is Your Country?
The Swiss-based World Economic Forum released its latest Global Competitiveness Report this week.
The report rated Switzerland as the world's most competitive country for the seventh year. Next on the list were Singapore and the United States. Others among the top 10 were Germany, Netherlands, Japan, Hong Kong, Finland, Sweden, and Britain.
The report said countries need to accept the reforms needed to improve productivity. They also need to support entrepreneurs. If not, the report says the countries will be less competitive. It says promoting productivity is important for growth, and to lower unemployment.
Most countries report economic growth. But growth is weaker than before the 2008 financial crisis, the report says. The report warns developing countries which fail to compete enough will not be able to deal with future shocks to the world economy.

Margareta Drzeniek-Hanouz is head of Global Competitiveness and Risks at the World Economic Forum. She says digital technology in machinery and manufacturing is important worldwide. 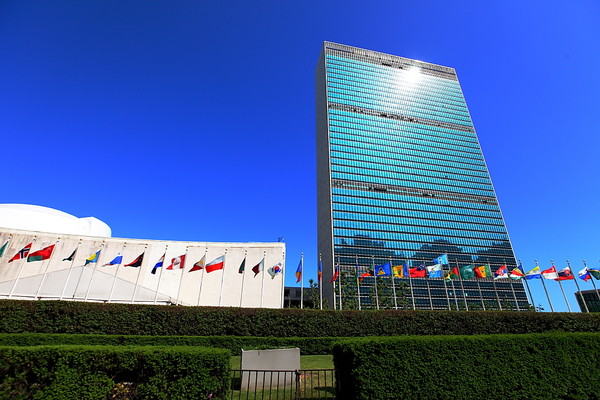 But, it is the "human factor" that is critical to competitiveness, she says.
"The human factor includes two broad categories of issues. One is education and everything related to education. So how do countries nurture talent, but also the flexibility of the labor market, so the ability of the business sector to adapt to changes in the country."
The 2015-2016 report used 12 pillars, or groupings, to rate a nation's competitiveness. These include roads and other infrastructure, health and primary education, business sophistication and innovation.
Major findings show the larger emerging markets are making little progress in competitiveness. But, the report notes India and South Africa appear to be exceptions. Both countries moved up in the ratings.
The report says 28th-ranked China is the most competitive of this group of economies. But, it says China's failure to move up in the rankings shows the country is facing some difficult economic issues.
The report says African countries south of the Sahara continue to grow at close to five percent a year. But uneven commodity prices have hurt competitiveness and productivity. In sub-Saharan Africa, 46th-ranked Mauritius remains the area's most competitive economy. It is followed closely by South Africa and Rwanda.
I'm Mario Ritter.