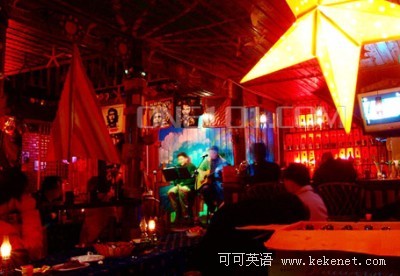 A bunch of my old college friends came into town for a few days and we went out last night bar hopping until closing time. We started around 9 p.m. and were on our third bar when we closed it down. Some of us were starving and the rest of us were peckish so we decided to get a late-night snack. We didn't want fast food so we decided to try to find a 24-hour diner.

We passed on a chain restaurant and went instead to a dive near downtown. The six of us went in and we sat at the counter. Since the place was dead, we had it to ourselves. One of my friends, Paul, got pretty rowdy and the waitress had to tell him to chill out. He was pretty hammered so we had to keep an eye on him. He was a lightweight and didn't usually drink much, but he was bummed out about a fight he had had with his girlfriend and decided to get smashed. I felt sorry for the guy, especially since I knew that he would have a terrible hangover in the morning. I tried to get him to drink some coffee, but he just wanted to stay buzzed.

After we left the diner, I dropped everybody off at Paul‚Äôs, since I was the designated driver. They were all crashing at his place. I made my way home and fell into bed. It was good to see my old friends. But I'm definitely getting too old to party like we did in college. As the old saying goes: The mind is willing, but the body is weak.