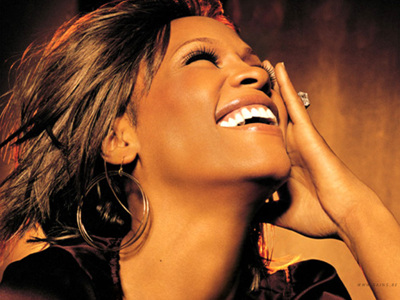 Whitney Houston was a force to be reckoned with during her heyday in the 1990s. Sadly, the pop icon who died Saturday at the age of 48, was also an example of how drugs, alcohol, and bad relationships can ruin even the most talented of stars.

Below, ten highlights and low lights from Houston's life. 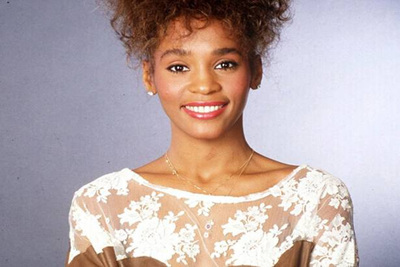 Houston's natural born talent was clear from her first national television appearance, when she belted out "Home" on "The Merv Griffin Show," accompanied by nothing more than a piano. Houston won her first Grammy for "Saving All My Love for You," her first No. 1 single, at the 1986 Grammy Awards. She performed the ballad at the show and won an Emmy for Outstanding Individual Performance in a Variety or Music Program the following year.

3. Singing the national anthem at the 1991 Super Bowl

Houston's powerful rendition of "The Star Spangled Banner" at Super Bowl XXV got such an overwhelming response that it was released as a commercial single. It reached the Top 20 on the Billboard Hot 100 chart, making her the only performer to turn the national anthem into that big of a hit. 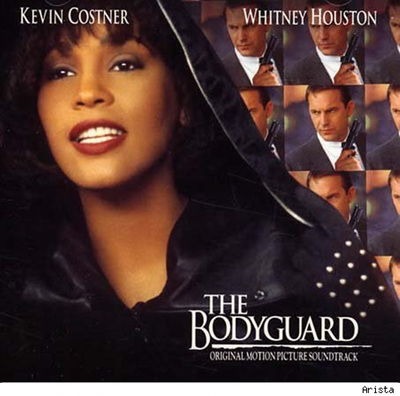 Houston's success in the music industry catapulted her into the film world. In 1992, she starred in "The Bodyguard" alongside Kevin Costner, playing a star who hires protection after being tormented by a stalker. It was one of the first interracial films to not make the fact that it was interracial a focal point. Though some critics panned Houston's acting, the film was an overwhelming success, making more than $410 million worldwide. It also made "I Will Always Love You" one of her most memorable hits — the song went on to win Grammys for record of the year and best female pop vocal. 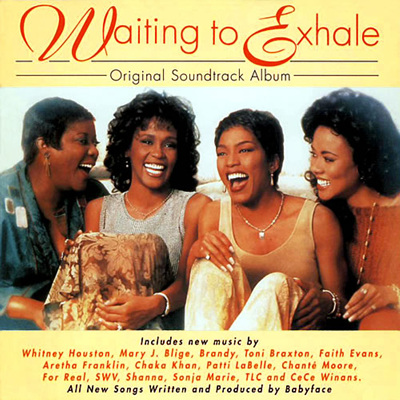 In 1995, Houston starred in "Waiting to Exhale" with Angela Bassett, Loretta Devine, and Lela Rochon. The film about black women struggling with relationships opened at No. 1 and made more than $81 million worldwide, proving that a film marketed primarily at a black audience could have wide ranging success. Houston's song featured in the film, "Exhale (Shoop Shoop)" also reached No. 1 on the Billboard charts. 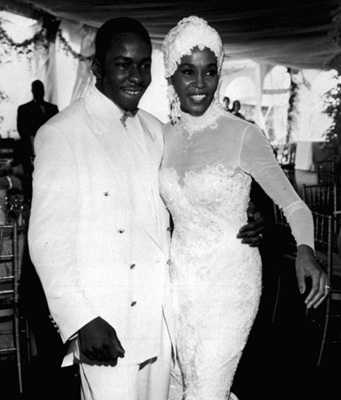 As the '90s wore on and the new decade loomed, Houston's good girl image shifted. Her 1992 marriage to R&B singer Bobby Brown changed her behavior, and in 2000, she had her first run-in with the law. Authorities in Hawaii found nearly half an ounce of marijuana in her bag at an airport but she and Brown boarded a plane before they could be arrested. Charges were later dropped. Somewhat fittingly, her current hit was "It's Not Right But It's OK." 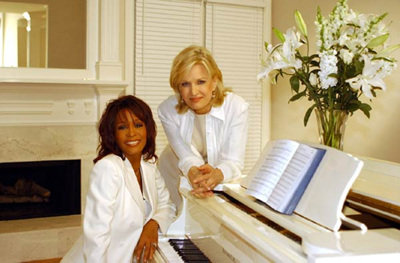 Amid rumors of drug use, in 2002, Houston sat down for an interview with ABC News' Diane Sawyer. She alluded to having used cocaine, pills, and marijuana, but drew the line at crack in what turned into an infamous rant. "First of all, let's get one thing straight," she told Sawyer. "Crack is cheap. I make too much money to ever smoke crack. Let's get that straight. OK? We don't do crack. We don't do that. Crack is whack." 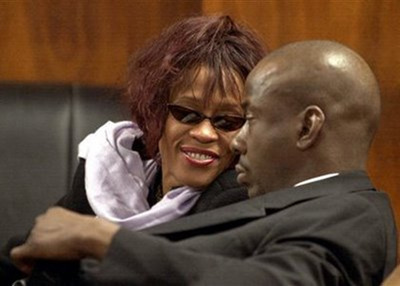 The realities of Houston's marriage to Brown emerged in 2003 when police responded to a domestic violence call from her about her husband. They found her with a cut lip and bruised cheek. Their marriage was further revealed in Bravo's 2005 reality show "Being Bobby Brown," which showed both Houston and Brown in incredibly compromising situations. The Hollywood Reporter famously dubbed it "undoubtedly the most disgusting and execrable series ever to ooze its way onto television." 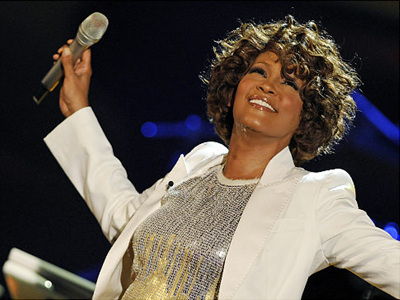 For much of the'00s, Houston's music career stalled as she endured multiple rounds of rehab and divorced Brown in 2007. She came back in a big way with "I Look to You," her first studio album in seven years. It sold 304,000 copies in its first seven days on the market, sending Houston back to the top of the charts and giving her the best debut week of her career. It led her to launch her 2010 "Nothing but Love" world tour. Though some said Houston's signature voice showed the stress of her ups and downs, she soldiered on, putting on shows in Asia, Australia and Europe even though fans and critics panned her performances. 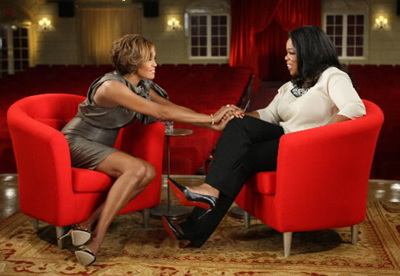 In 2009, Houston opened up to Oprah Winfrey about her marriage to Brown, revealing that he spit on her in front of their daughter, she hit him over the head with a telephone, and marijuana laced with cocaine was her drug of choice during their time together. While she declared herself drug free, she returned to rehab in 2011. She also told Winfrey why she took a break from show business. "It was too much," she said. "So much to try to live up to, to try to be, and I wanted out."