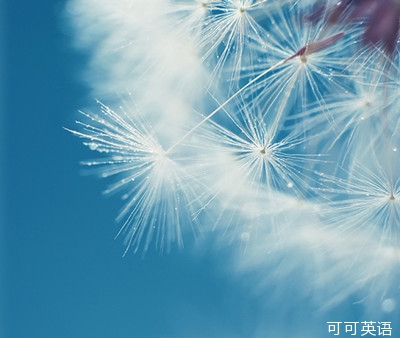 The Money Ran Out; Then the Villagers Stepped In

HIGUERA DE LA SERENA, Spain — It didn’t take long for Manuel García Murillo, a bricklayer who took over as mayor here last June, to realize that his town was in trouble. It was 800,000 euros, a little more than $1 million, in the red. There was no cash on hand to pay for anything — and there was work that needed to be done.

But then an amazing thing happened, he said. Just as the health department was about to close down the day care center because it didn’t have a proper kitchen, Bernardo Benítez, a construction worker, offered to put up the walls and the tiles free. Then, Maria José Carmona, an adult education teacher, stepped in to clean the place up.

And somehow, the volunteers just kept coming. Every Sunday now, the residents of this town in southwest Spain — young and old — do what needs to be done, whether it is cleaning the streets, raking the leaves, unclogging culverts or planting trees in the park.

“It was an initiative from them,” said Mr. García. “Day to day we talked to people and we told them there was no money. Of course, they could see it. The grass in between the sidewalks was up to my thigh. “

Higuera de la Serena is in many ways a microcosm of Spain’s troubles. Just as Spain’s national and regional governments are struggling with the collapse of the construction industry, overspending on huge capital projects and a pileup of unpaid bills, the same problems afflict many of its small towns.

But what has brought Higuera de la Serena a measure of fame in Spain is that the residents have stepped up where their government has failed. Mr. García says his phone rings regularly from other town officials who want to know how to do the same thing. He is serving without pay, as are the town’s two other elected officials. They are also forgoing the cars and phones that usually come with the job.

“We lived beyond our means,” Mr. García said. “We invested in public works that weren’t sensible. We are in technical bankruptcy.” Even some money from the European Union that was supposed to be used for routine operating expenses and last until 2013 has already been spent, he said.

Higuera de la Serena, a cluster of about 900 houses surrounded by farmland, and traditionally dependent on pig farming and olives, got swept up in the giddy days of the construction boom. It built a cultural center and invested in a small nursing home. But the projects were plagued by delays and cost overruns.

The cultural center still has no bathrooms. The nursing home, a whitewashed building sits on the edge of town, still unopened. Together, they account for some $470,000 of debt owed to the bank. But the rest of the debt is mostly the unpaid bills of a town that was not keeping up with its expenses. It owes for medical supplies, for diesel fuel, for road repair, for electrical work, for musicians who played during holidays.

Higuera de la Serena is not completely without workers. It still has a half-time librarian, two half-time street cleaners, someone part-time for the sports complex, a secretary and an administrator, all of whom are paid through various financing streams apart from the town. But the town once had a work force twice the size. And when someone is ill, volunteers have to step in or the gym and sports complex — open four hours a day — must close.