Hello, I'm Tom Watts with the BBC News. Israel is lifting some coronavirus restrictions from today with gyms, hotels, shops and places of worship allowed to reopen. But entry to these venues will be restricted to people who have been vaccinated or have recovered from the virus. Israel's vaccination campaign is one of the world's fastest, as our Arab affairs editor Sebastian Usher reports. Israel entered a third lockdown almost 2 months ago, even as it began to speed ahead of much of the rest of the world in its vaccination program. Now, almost half the population of 9 million has received a first dose of the vaccine that has enabled the government to lift restrictions from today of many leisure venues as well as places of worship. But only those with a green past, proving they've been vaccinated will be allowed in to gyms, hotels, swimming pools and so on. All businesses must scan the mobile APP before allowing entry. The Health Ministry has described it as the first stage of returning to normal life. 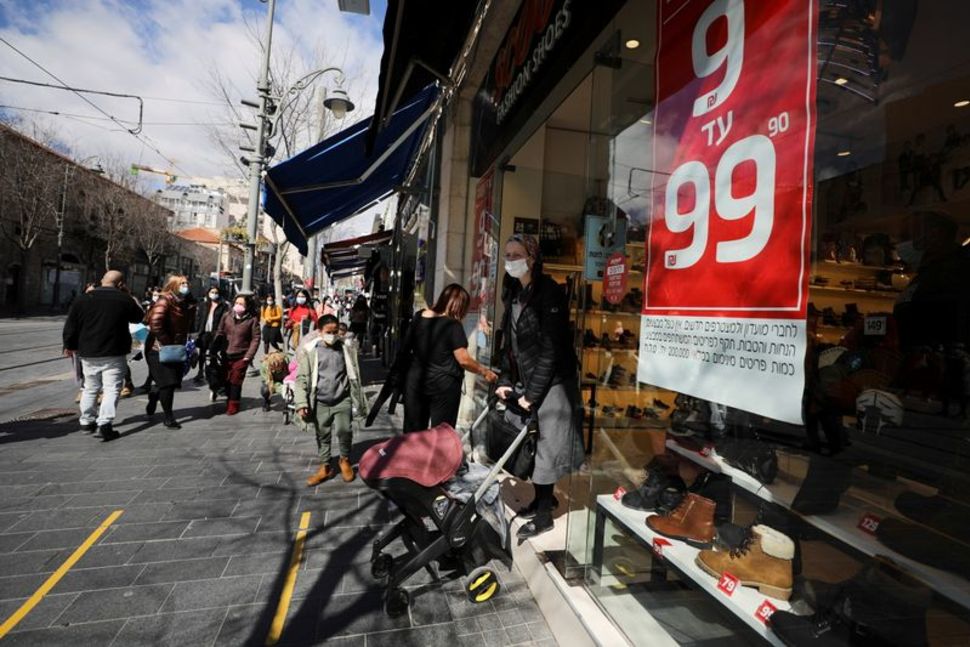 There's mounting international condemnation of the use of deadly force by Myanmar’s security forces against demonstrators after this month’s coup. The United States says it was deeply concerned by reports that two protesters were shot dead in the city of Mandalay on Saturday. More details from Jonathan Head. The police had gone in to disperse striking ship workers and moved quickly from using tear gas and rubber bullets to live rounds. The shooting was caught on camera by this terrified bystander. Please don't shoot, don't let it happen, she says. Two people were killed. Several more sustained gunshot injuries. Facebook has deleted the main page of the Myanmar military. In a statement, the company said it had removed the page in accordance with its policy on prohibiting the incitement of violence. It said the Tatmadaw True News Information Team Page had repeatedly violated Facebook community standards on coordinating harm. The Burmese armed forces have used Facebook to advance claims in support of their overthrow of the civilian government earlier this monthfWQBn+L^OA@M_daoOy。

People in Niger will vote today in the second round of a presidential election, which will see the first democratic transition of power since the country's independence from France in 1960. Mahamadou Issoufou is stepping down after two 5-year terms. The governing party's Mohamed Bazoum secured 40% of the vote in the first round and is viewed as the favorite to win. World news from the BBC.

1. In a statement, the company said it had removed the page in accordance with its policy on prohibiting the incitement of violence.

The scheme has been revised in accordance with the opinions of the masses.

2. Mahamadou Issoufou is stepping down after two 5-year terms.