I'm Stewart Macintosh with the BBC News, hello. Senators in the United States have voted to continue Donald Trump's impeachment trial. The former president's legal team had argued the process was unconstitutional because he was no longer in office. But six Republicans, one more than expected, joined Democrats in voting to carry on. Mr. Trump was charged with inciting insurrection after his supporters stormed congress in Washington last month. His lawyers insist the attack wasn't sparked by Mr. Trump. Our correspondent Barbara Plett-Usher has been following proceedings. This vote today on whether the trial was constitutional or not was a test case of how many Republicans might be willing to go along with that. So six only suggests that there isn't going to be an appetite for going further and actually voting to impeach. We can't rule it out completely, but this vote today suggested that it won't happen. 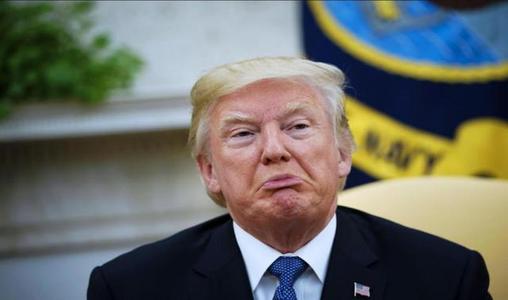 A 48-hour strike by health care workers has begun in the region of Bolivia worst-hit by COVID-19. It's an attempt by the workers to force the authorities to declare a lockdown. Will Leonardo has this report. Hundreds of the striking medical workers gathered in Santa Cruz city to protest against the deaths of their colleagues during the pandemic. The 2-day walkout was called by the health leaders because of their repeated demands for the authorities to take action to lower COVID transmission have fallen on deaths. All specialist medical care has been stopped apart from emergency and coronavirus treatment. Santa Cruz has been at the heart of Bolivia’s COVID-19 outbreak, almost half 11,000 deaths from the disease have been recorded in the region.

Chile is expelling 100 migrants by flying them back to Venezuela and to Colombia as the government clamps down on a recent surge of people crossing its remote northern frontier. Officials said the many hundreds of mostly Venezuelan migrants who made the perilous journey in recent weeks wouldn't be granted legal status. The Defence Minister Baldo Prokurica said deportations were part of a range of measures. The governments use several ways to control immigration, in the first instance, legislation. The antiquated immigration law was modified. It allows the armed forces to better support the police who are by law in charge of border issues.

The security forces in Myanmar are reported to have raided the Yangon headquarters of Aung San Suu Kyi’s party, following further protests against last week's coup. The National League for Democracy said police forced their way into the building after dark. Ms. Suu Kyi had been held incommunicado since the military seized power last week. On Tuesday, large crowds of demonstrators again took to the streets of Myanmar’s biggest city to denounce the coup and demand the release of the NLD's leaders. World news from the BBC.

1. The former president's legal team had argued the process was unconstitutional because he was no longer in office.

How long has he been in office?

2. We can't rule it out completely, but this vote today suggested that it won't happen.

They didn't rule out coalition with the Social Democrats.