Former President Donald Trump's second impeachment trial begins on Tuesday, barely a month after the Capitol insurrection. Senate leaders are working out details like the length of opening arguments and senators' questions.

Israeli Prime Minister Benjamin Netanyahu went to court in Jerusalem on Monday to face corruption charges. Allegations include fraud, breach of trust and accepting bribes. He denies all wrongdoing. 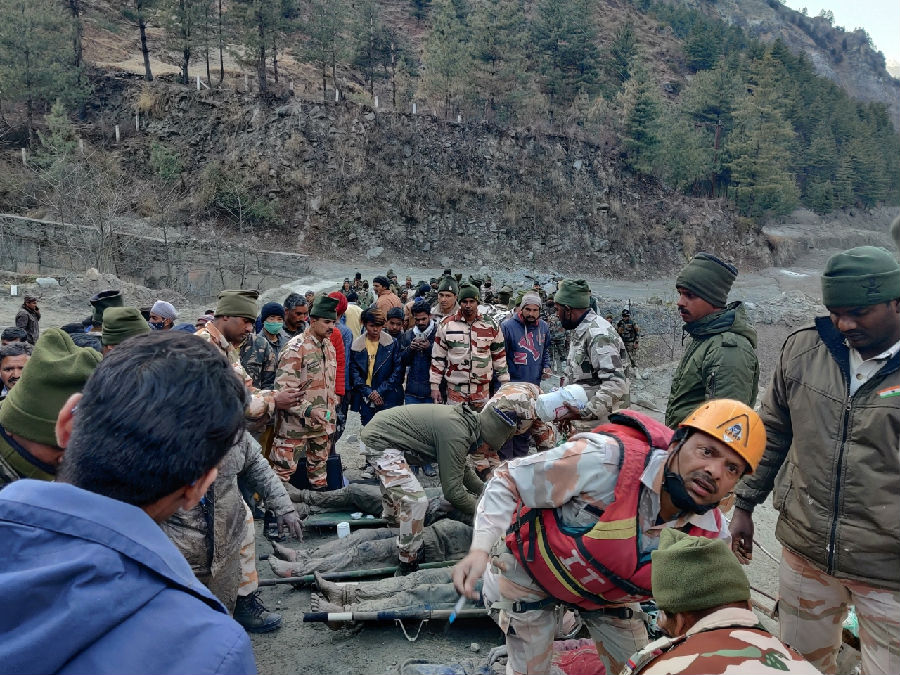 More than 2,000 personnel are searching for dozens of missing people after a disaster in northern India's Himalaya mountains. Part of a glacier broke off on Sunday, sending a massive wall of water rushing down a mountain, destroying a power plant and forcing villages to evacuate.

And the Tampa Bay Buccaneers won the Super Bowl, beating the Kansas City Chiefs 31-to-9 in Tampa. About 25,000 fans attended, and many of them were vaccinated health care workers.

1.About 25,000 fans attended, and many of them were vaccinated health care workers.

We were made to attend meetings every day.

2.About 25,000 fans attended, and many of them were vaccinated health care workers.

I was vaccinated against tetanus.