Last month, a New York jury found him guilty of raping an actress in a hotel room in 2013 and sexually assaulting a former production assistant at his home in 2006.

The 67-year-old Weinstein has been accused of sexual wrongdoing by more than 90 women, including Hollywood actresses Gwyneth Paltrow, Salma Hayek and Uma Thurman.

Actress Louisette Geiss addresses the media at a news conference by the "Silence Breakers," a group of women who have spoken out about Hollywood producer Harvey Weinstein's sexual misconduct, at Los Angeles City Hall, Feb. 25, 2020, in Los Angeles.

Weinstein has said that any sexual activity was consensual, or agreed to by both people involved.

"Although this is a first conviction, this is not a first offense," Judge James Burke said before announcing the prison sentence. Weinstein faced up to 29 years in prison.

Before the sentencing was announced, Weinstein told the court he felt "remorse for the situation." But he also added that men are being accused of "things that none of us understood."

"I'm totally confused," Weinstein said. "I think men are confused about these issues."

Weinstein added that he remembered having "wonderful times" with his accusers.

His lawyers have promised to appeal the court's guilty finding.

Weinstein was once one of the most powerful people in Hollywood. He and his company produced Oscar-winning films such as "Shakespeare in Love" and "Pulp Fiction.

Accusations against him became public in October 2017. That month, stories published in The New York Times and The New Yorker magazine described Weinstein's mistreatment of women.

The stories helped give rise to the #metoo movement on social media, in which women and some men told their stories of sexual assault and harassment.

Weinstein's lawyers had sought a five-year sentence, the least severe punishment for his crimes, because of his age and poor health. Government lawyers had asked for a long sentence that would take into account the many accusations against Weinstein.

Weinstein is also facing charges of rape and sexual assault in Los Angeles, California. He faces up to 28 years in prison for those crimes. Police in California are also investigating three additional sexual assault cases that involve Weinstein.

He is expected to be sentenced to 80 years in jail at least.

Every man is guilty of all the good he didn’t do.

Many models say the factors that give rise to the Indian monsoon are likely to weaken. 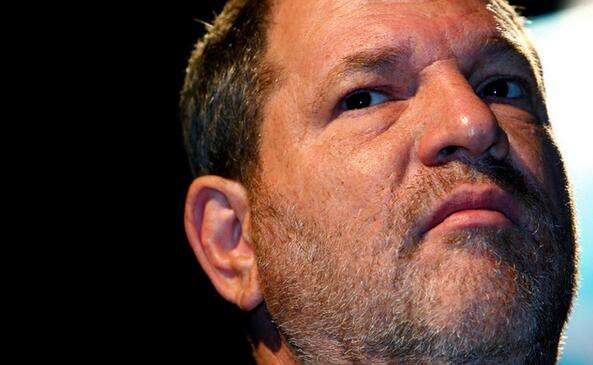