BBC News. I'm John Shea. The Turkish President Recep Tayyip Erdogan has said he hopes today's high-level talks on Libya will be a step towards cementing a cease-fire. He was speaking before leaving for Berlin, where international leaders are to discuss the civil war in the country. Jenny Hill reports. Libya civil war is volatile and complex, with foreign powers backing rival sides as they wrestle for control of the oil-rich country. Today, summit in Berlin aims for a lasting cease-fire and to halt the flow of foreign weapons and troops into the country. Both Fayez Sarraj, the UN-recognized prime minister in Tripoli and his eastern rival, the warlord Khalifa Haftar are expected in Berlin.

The president of Yemen's internationally recognized government has condemned the missile attack on a military training camp which killed about 70 soldiers on Saturday. Abdrabbuh Mansur Hadi called the strike cowardly and terrorist, and said it proved the Houthi rebels were not interested in any peace deal. Many others were wounded in the strike on the city of Ma'rib, the Houthis have yet to confirm that they were responsible. 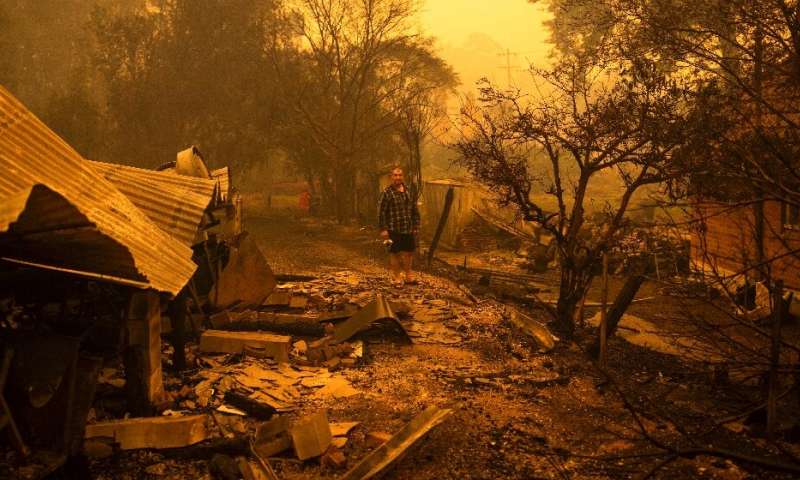 The speaker of Iran's parliament has warned that Tehran could reassess its cooperation with the International Atomic Energy Agency if three European powers that are a party to the international deal act unfairly against his country. Ali Larijani said Iran would make what he called a serious decision on the matter. Tensions are running high following the killing by the US of the Iranian military leader Qasem Soleimani. The US special representative on Iran Brian Hook has accused Tehran of reacting in a state of what he called panicked aggression. He told the BBC what the US expect from Iran. We would like to get to a new and better deal to replace the Iran nuclear deal. That deal would cover Iran's nuclear program, its missile program, its regional terrorism, and also it's hostage-taking. So that is our mission set. We also would like to see the Iranian people have a government that is truly representative of their interest. This regime represents the Iranian people very badly.

The Australian government has promised more than $50 million to the tourism industry to help it recover from recent fires. Recent heavy rains have doused many of the fires by bringing floods in some areas. Here's Phil Mercer. The weather here is so capricious, so changeable, unpredictable, and extreme. So we've had some very heavy rain in the last couple of days. For the first time, in a very long time, less than a hundred fires continue to burn in southeastern Australia. But with all of this rain, given that the land is so dry, there is an expectation that we will have flooding. Roads have been closed, and also the threat of contamination too, that all that ash from some of those bushfires could flow into rivers and contaminate water sources. World news from the BBC.

1.Abdrabbuh Mansur Hadi called the strike cowardly and terrorist, and said it proved the Houthi rebels were not interested in any peace deal.

2. The US special representative on Iran Brian Hook has accused Tehran of reacting in a state of what he called panicked aggression.

Her assistant was accused of theft and fraud by the police.
c+lYy#7&_Z

3.The Australian government has promised more than $50 million to the tourism industry to help it recover from recent fires.

She returned to her family home to recover from an illness.
dEX0|6jv,r