BBC News. Hello, I'm Jerry Smit. The Israeli leader Benjamin Netanyahu has warned there could be a protracted flare-up of tension with militants in Gaza following Israel's killing of a senior Islamic Jihad commander there. Israel says Baha Abu al-Ata is responsible for hundreds of attacks on its territory. Here is our Middle East analyst Alan Johnston. It has been quite sometime since we saw anything quite like this. The Israel is fully aware that this will be seen as a really significant escalation in the confrontation with the militants in Gaza. No doubt about that they'll be hoping that it will very seriously disrupt the group. They certainly saw Abu al-Ata as a figure who was behind a great deal of the attacks recently on Israel. The Israelies would have found that they were best off trying to neutralize him.

A suspected former Islamic State fighter has spent the night in the open in no man's land between Greece and Turkey. The man who thought to be an American citizen, was expelled from Turkey on Monday, but Greek border guards refused to let him in. Mike Sanders reports. The man is stuck between the Greek and Turkish border posts on a 200-meter strip of road. At times, he's tried to shout to reporters on the Turkish side, but not with a discernible American accent. The State Department has declined to comment. The Turkish President Recep Tayyip Erdogan who's heading for Washington said the man's plight was none of Turkey's concern. Mr. Erdogan has begun expelling Islamic State suspects, calling on their countries of origin to take responsibility. Meanwhile, life goes on around the man in no man's land, as Greek shoppers traipse past him to snap up Turkish bargains. 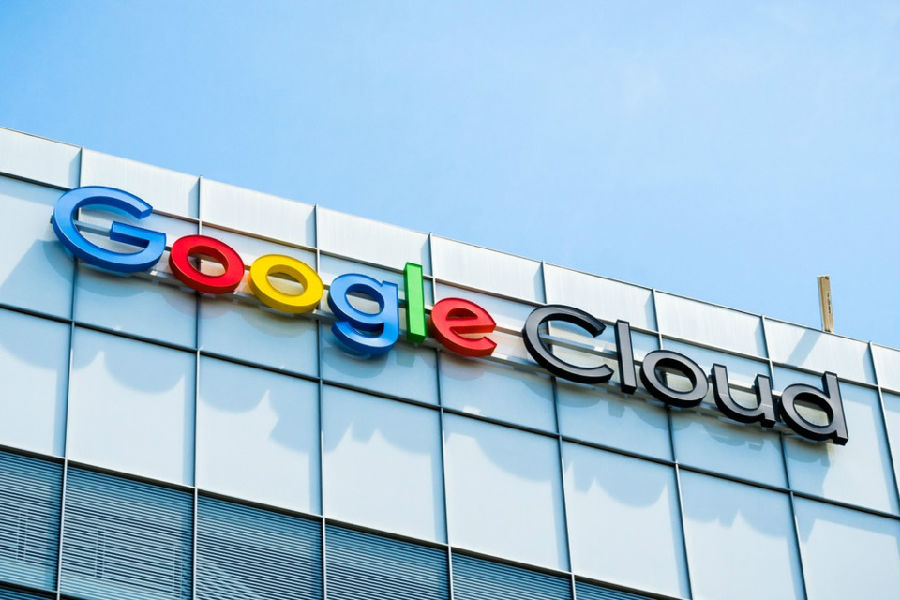 Google has signed a deal with a major health care provider Ascension, giving it access to the medical data of millions of Americans. The two companies said the deal was compliant with federal health laws and included robust protection for patient data. But our business correspondent Theo Leggett says privacy campaigners are still worried. Some of this is pretty basic stuff, cloud computing, storage, but there's also another interesting angle to it, which is the development of AI features to be used in patient diagnosis. So using machine learning to help doctors in theory diagnose what's wrong with patients and how to treat them. They say they're not actually doing anything wrong, nor this is covered by laws and Google insists that none of this information will be used for any other reason. That said, Google has faced criticism in the past for its handling of sensitive medical data.

A plane transporting Bolivia's former President Evo Morales is on its way to Mexico, where he's been granted asylum. Mr. Morales promised to return to Bolivia some time. He stepped down on Sunday after losing the support of the army following weeks of unrest. News from the BBC.

1.Meanwhile, life goes on around the man in no man's land, as Greek shoppers traipse past him to snap up Turkish bargains.

Every time we get a new delivery of clothes, people are queuing to snap them up
每次新到一批服装时，人们都在排起长队来抢购Wus]g(I)j5rE.。

2.The Israeli leader Benjamin Netanyahu has warned there could be a protracted flare-up of tension with militants in Gaza following Israel's killing of a senior Islamic Jihad commander there.

There's been a flare-up of violence in South Africa.
南非暴力冲突突然加剧0ajA=GR[cz。

3.The two companies said the deal was compliant with federal health laws and included robust protection for patient data.

It is compliant with all relevant safety and environmental standards.
它符合所有相关的安全和环保标准vvrmwJ2[^5。