A fierce critic of the Philippine President Rodrigo Duterte, whose war on drugs has led to thousands of deaths,has accepted his offer to become the country's new drug czar. Leni Robredo, the Vice President said she would use her new powers to hold the authorities to account. Howard Johnson in Manila assesses why Miss Robredo accepted the role.

This all goes back to a spat that took place two weeks ago and Leni Robredo gave an interview to Reuters, the news agency in which she said too many people being killed in this crackdown by the president. And she said it was obviously not working. Now, he was annoyed by this and so he turned round and said, well, you have a goal and so he offered her the position. And over the last week it was a case of will she or won't she but today she came forward and said that she will take on this position because she said that the most important consideration for me was simple: If this is a chance for the killing of innocent to stop and to hold the perpetrators responsible, I will take this on.

Several tourists have been stabbed in Jordan at one of its most popular sites, Jerash, which contains the well-preserved ruins of a Roman city. The police say that a local guide and a security guard were also wounded. A man has been arrested. Sebastian Usher reports. 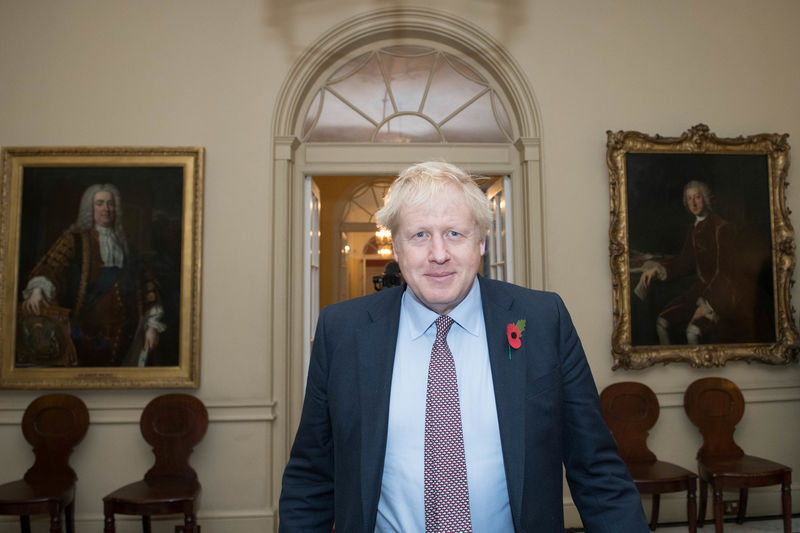 An eyewitness has told the BBC that he saw the person who carried out the attack running from the scene and being chased by local officials. He says that one was stabbed in the attempt. The eyewitness describes the person he believes to have been the assailant as dressed all in black with his face masked. A video shows one of the injured lying face down with blood being staunch from a wound in her back. The Spanish Foreign Ministry has now denied the first reports that the wounded tourists were Spanish. Jerash is one of the top tourist sites in Jordan which depends on tourism as a major economic asset. Jordan has been seen recently as relatively safe and foreign tourists have been flooding back. Sebastian Usher reporting.

Schools in the Indian capital Delhi have opened for the first time this week after being closed because of a spike in air pollution that triggered a public health emergency. Many children wore face masks as they return to lessons. Pollution levels in the area remain high. Strong winds have helped clear the air over the past two days.

And that's the latest BBC news.

1.Leni Robredo, the Vice President said she would use her new powers to hold the authorities to account.

But this was not a natural disaster, and local polluters must be held to account.
但这不是自然灾害，当地污染源必须担负起责任!CbFXf%nmFw-m4TAt@。

2.the news agency in which she said too many people being killed in this crackdown by the president.

Police are launching a new crackdown on drug users.
警方正在对吸毒者进行新一轮的打击YRd@vVgK-VtpX8wa((1x。