This is AP News Minute.
President Donald Trump says he agrees a whistleblower should be protected...“if the whistleblower is legitimate." Trump made the comments about a House impeachment inquiry as he met with the President of Finland. 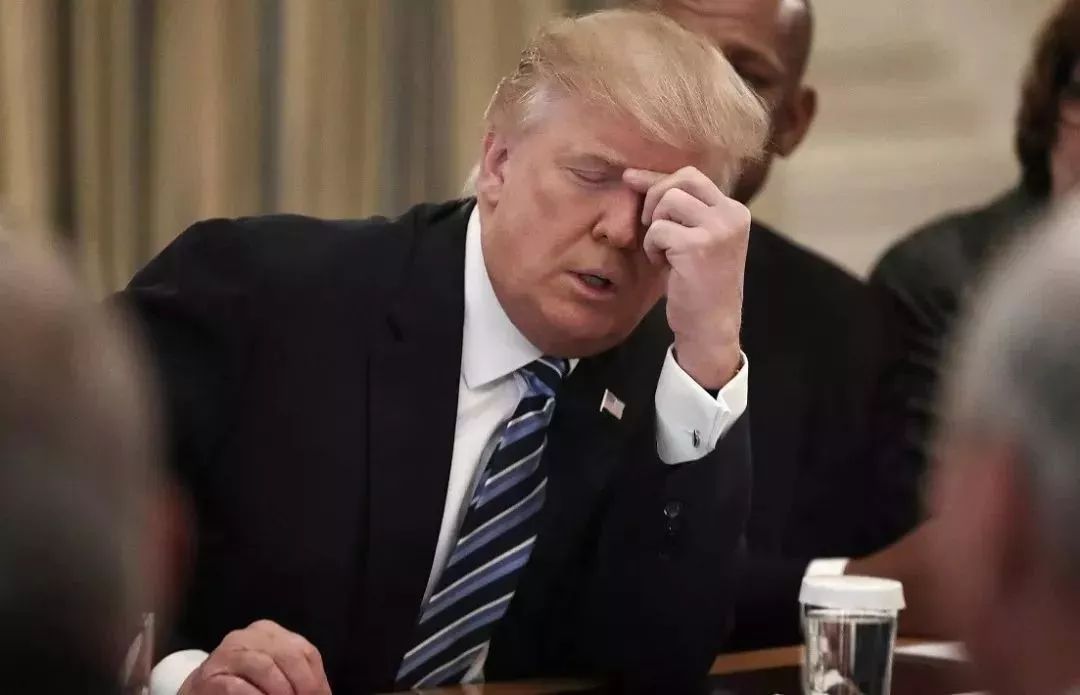 A vintage B-17 bomber crashed into a maintenance shed at a busy connecticut airport and burst into flames, killing an unknown number of people. Officials say there were 10 passengers and three crew members aboard the World War II-Era bomber that crashed at Bradley International Airport, north of Hartford.
A top official in Bernie Sanders presidential campaign says the Democratic candidate is in Las Vegas where he's resting after having a heart procedure for a blocked artery. Sanders has canceled events and appearances until further notice."
A foundation in Europe is giving the public a bird's eye view of climate change by strapping a camera onto an eagle as it flies over the Alps. The camera will capture the deteriorating condition of the glaciers.

1.The camera will capture the deteriorating condition of the glaciers.

I want to go there before the glaciers disappear.
我想在冰川融化之前去那儿_sHYRgnKM1D。

2.Trump made the comments about a House impeachment inquiry as he met with the President of Finland.

The pro-impeachment Republicans who appeared on the programs with him never had a good response to that.
和他一同接受采访的支持弹劾的共和党人对此从来没有说出好的应答UCJgp]&gc1t%HRP~tE-。