For the first time in more than a century, Ethiopia's largest ethnic group, the Oromo are being allowed to celebrate their annual thanksgiving festival in the capital Addis Ababa. It's usually held in the city of Bishoftu in the Oromia region, but the Oromos claim that Addis Ababa is part of their territory. Kalkidan Yibeltal is in the Ethiopian capital.

There is heavy security as Addis Ababa hosts hundreds of thousands for the mass thanksgiving festival. Organizers say the political and cultural repression of the Oromo people, Ethiopia's largest ethnic group by successive governments had forced the festival to be marginalized for years. The move to the capital which is surrounded by the Oromia original state is seen by some other recognition of the Oromo culture by the authorities. However, some say it's an attempt by the ruling party to cultivate popular support ahead of next year's general election.

Police in Britain have confirmed that the wife of a US diplomat has left the country despite her involvement in a fatal car accident. Police say the American woman is being treated as a suspect in their investigation of the crash that killed a motorcyclist. Jenny Kumah reports. 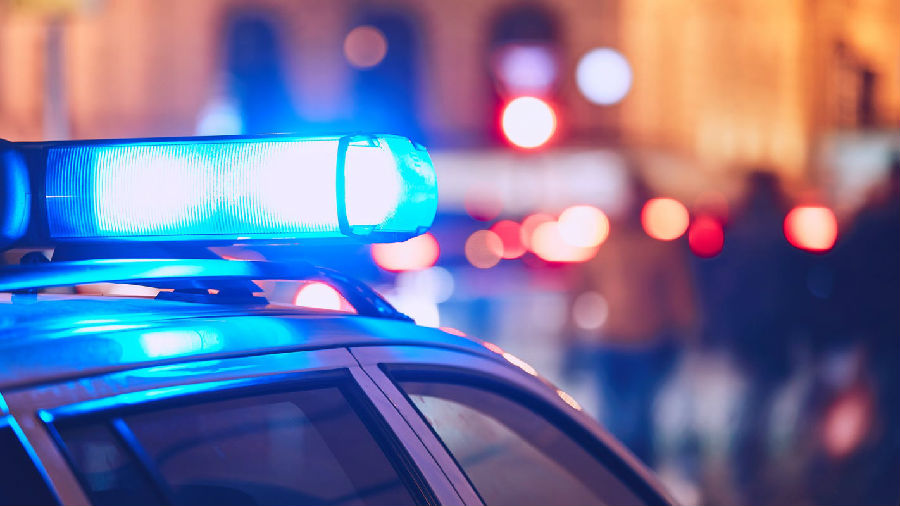 The 42-year-old woman, who has not been named, had been questioned by police about the fatal crash which took place on August 27th. The victim, who was nineteen, died when his motorbike was in a collision with a car. Northamptonshire police say the woman made clear she had no plans to leave the UK in the near future. The Foreign Secretary Dominic Raab said he'd called the US Ambassador to express the UK's disappointment that the woman had been granted immunity and urged him to rethink the move.

The Iraqi parliament says more than ninety people have been killed during four days of unrest across the country. The parliament human rights commission says almost four thousand people were injured during the anti-government protests.

A judge in Thailand has shot himself inside his own courtroom in an apparent suicide attempt. Khanakorn Pianchana had accused his superiors of trying to interfere with his legal verdicts. He shot himself with a pistol shortly after acquitting five people of murder and weapons charges. A lengthy online memo attributed to Mr. Khanakorn on Friday said he was under pressure from his supervising judges to issue guilty verdicts.

Iran has released an Australian couple who have been jailed for several months. Jolie King and Mark Firkin have been arrested for reportedly flying a drone without a permit near military sites in northern Iran to take pictures for their blog. At the same time, state media in Iran are reporting the release of an Iranian student who was detained in Australia last year.

1.Ethiopia's largest ethnic group by successive governments had forced the festival to be marginalized for years.

Jackson was the winner for a second successive year
杰克逊已经是连续第二年获胜了m2KK0T65hm。

2.Khanakorn Pianchana had accused his superiors of trying to interfere with his legal verdicts.

It will seriously interfere with the progress of the work.
它将严重干扰工作的进展bo[*DTv3qI&。