Israel's national elections have left Prime Minister Benjamin Netanyahu and challenger Benny Gantz deadlocked. Neither candidates have enough seats of Parliament for a majority. And one of them will have to form a coalition government. 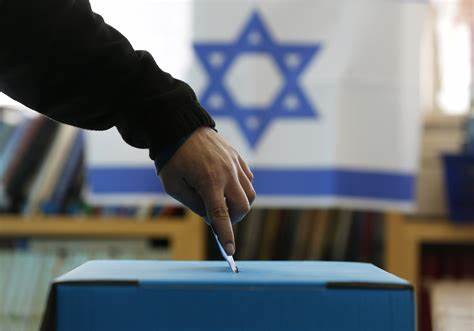 Iranian-backed Houti rebels in Yemen have claimed responsibility for an attack on a Saudi Arabian oil facility. The United States has accused Iran of carrying out the attack and is organizing other nations to protect the area's waterways.

Tropical storm Imelda could dump 18 inches of rain in southeast Texas and southwest Louisiana. Houston authorities say that could cause heavy flooding in that city.

And police say a car smashed through the front lobby of the Trump Plaza in New Rochelle, New York. Authorities tell WABC-TV that the crash appeared to be an accident, one that injured the driver and two pedestrians.