I'm Stuart Mackintosh with the BBC News. Hello. The Congolese authorities are due to begin vaccinating people who came into contact with a pastor who tested positive for Ebola in one of the biggest cities in the east of the country. It's the first time the disease has been detected in Goma, which is on the border with Rwanda. Guiz Guani reports from Kinshasa. The patient is a pastor who traveled to the city of Butembo, an Ebola hot spot where he laid hands on worshipers during prayers. He started showing symptoms last week and was treated at home by a nurse. On his arrival in Goma Sunday, tests confirmed he had the Ebola virus. As officials in DRC say, eighteen people who travel in the same bus with him have been identified. They will be vaccinated as soon as possible. Temperature screening points on handwashing stations are in place at the random border to control and prevent the spread of the disease.

The former South African President Jacob Zuma is due to appear before a judicial inquiry to answer allegations that he oversaw a web of corruption during his time in office. The questioning, which could last up to five days, will be broadcast live on television. On the eve of his appearance, he released a short video in which he laughs while dancing and singing Zuma Must Fall. 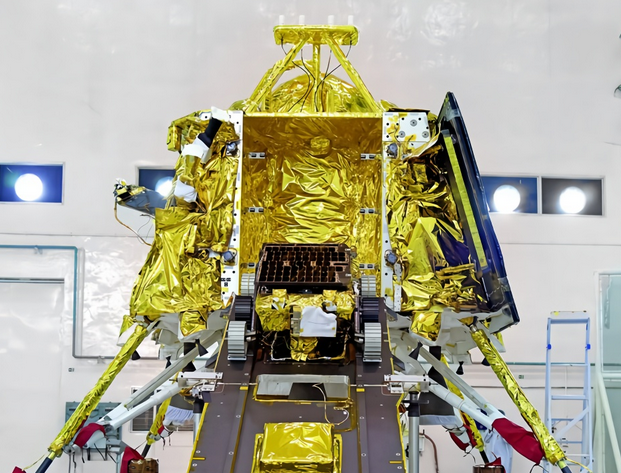 A technical problem has forced India to delay its most ambitious mission to the moon less than an hour before the scheduled liftoff. Countdown was stopped with fifty-six minutes to go because of a problem with the launch system. The mission Chandrayaan-2 aimed to become the first ever to land at the south pole of the moon.

English cricket fans are celebrating after the men's team won their first ever world cup, beating New Zealand in a nail-biting final at Lord's in london. England only secured victory because they did more boundaries after normal play went into a super over which was also tied. Our sports editor Dan Roan assesses the significance of England's historic win. Undoubtedly the greatest final in the history of the cricket world cup. This was arguably one of the most gripping matches in this and in any other sport. For twenty-seven long years, England had had to wait for an opportunity to win the world cup for the very first time.

Four children who drove a car one thousand kilometers across the Australian Outback have been stopped by the police. It claimed that the vehicle belonged to one of the children's relatives, and the group took cash and fishing rods before setting off. Officials said the four from Queensland included three young teenage boys and a ten-year-old girl. Police said they were spotted on Sunday after stealing petrol in the Outback town of Banana. It's not clear why they embarked on the trip. And that is the BBC news.

1.It's not clear why they embarked on the trip.

The fears have prompted several countries to embark on massive armament plans.
几个国家开始实施大规模的军备计划，以防患于未然oe*twMzdav6JdEjJk_k。

2.The Congolese authorities are due to begin vaccinating people who came into contact with a pastor who tested positive for Ebola in one of the biggest cities in the east of the country.

3.The patient is a pastor who traveled to the city of Butembo, an Ebola hot spot where he laid hands on worshipers during prayers.

Lay a sheet of newspaper on the floor
在地上铺一张报纸UMFbQ1Xpl^@_qN[e3。