Iran has breached the limit on its stockpile of enriched uranium set under the 2015 nuclear deal with world powers. European signaturees have attempted to stick to the deal, despite the US withdrawal last year. Washington has since impose sanctions. Here is the BBC's security correspondent Frank Gardner.

Iran is being choked off economically and so far Europe has failed to convince Iran that it can offer enough of carrot to keep it within the deal.

So Iran is starting to ratchet up the pressure. The next step is expected on July the seventh in just six day's time when Iran has hinted that it's gonna start enriching uranium beyond the 3.6 percent, which is the cap set under this accord. Why does that matter? Because it makes it that much easier to race to the point at which you could produce a nuclear bomb. 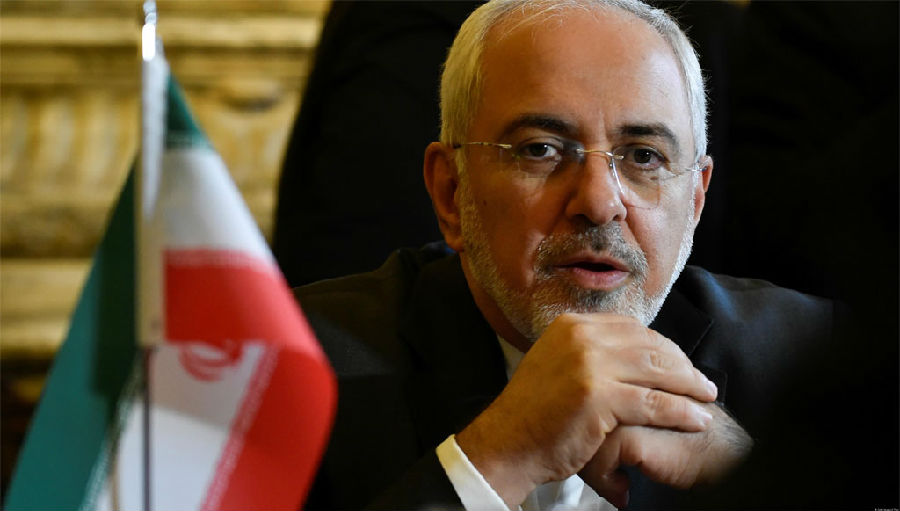 The Afghan Interior Ministry says at least three people have been killed and scores injured in a car bomb attack in the Afghan capital Kabul. The blast took place in an area housing government buildings. Officials say two gunmen have been shot dead.

The chief executive of Safaricom, Kenya's largest telecoms firm Bob Collymore has died. He was sixty-one and has been suffering from cancer. He steered the company to unprecedented levels of profitability. The BBC's Africa business editor Larry Madowo said Mr. Collymore knew how important Safaricom was to ordinary Kenyans.

They feel that this is a uniquely Kenyan company and he understood that. He never tried to talk down on the citizen. He did understand that it occupies an important part of the national narrative. In a mobile phone industry where all the other competitors did make money, he made much more money than all of them combined and he was always very humble about that.

In the Netherlands, the man accused of shooting dead four people on the tram in the city of Utrecht in March has appeared in court for his first hearing in public. Gokmen Tanis, a Turkish-born Dutch resident faces multiple provisional charges of murder or manslaughter with terrorist intent. This report from Anna Holligan.

Gokmen Tanis wore a track suit and long beard. He was flanked by three police officers. The thirty-seven-year-old has already confessed to the killings but has refused to choose a lawyer or answer questions, telling the court he did not recognize its rules. Prosecutors said a note he left on the dashboard of a stolen car suggested a terrorist motive. It read, I do this because of my face. You are making Muslims dead. God is great!

1.Iran has breached the limit on its stockpile of enriched uranium set under the 2015 nuclear deal with world powers.

2.Iran is being choked off economically.

They warned the Chancellor that raising taxes in the Budget could choke off the recovery.
他们警告财政大臣说，预算中税收的提高将阻碍经济复苏J#VlQ5s%6%g。