Anne Frank House Museum Upgraded for a New Generation
The Anne Frank House Museum was built in the place where the Jewish teenager and her family hid from the Nazis in the Netherlands during World War II.
Dutch King Willem-Alexander reopened the museum after it was renovated to receive a new generation of visitors.
The museum and the small apartment where Anne wrote about her life in a diary receives 1.2 million visitors each year. Her diary has become the most widely-read story of the Holocaust.
Anne's story is told through photographs, parts of her diary and video of Holocaust survivors. Now, visitors can listen to a recorded explanation of Anne's life.
"We sometimes say that the Anne Frank House Museum is one of the only museums in the world that doesn't have much more to offer than empty spaces," said museum director Ronald Leopold.
He added that the audio explanation gives visitors "information without disturbing what I think is one of the most powerful elements of this house: its emptiness."
A visit to the museum begins with the history of the Frank family and their escape to the Netherlands after Hitler became the leader of Nazi Germany. It also describes their decision to go into hiding on July 6, 1942.
Visitors pass through a bookcase that hid the opening to a small, secret room where Anne, her sister Margot, her father Otto, mother Edith and four other Jews hid until they were arrested by German police on August 4, 1944.
The museum also shows the government document approving the deportation of the Franks to Auschwitz concentration camp.
From Auschwitz, Anne was later sent to the concentration camp at Bergen-Belsen, where she died in early 1945 at age 15. She was one of the six million Jews who lost their lives under the Nazis.
Of those that hid in the secret apartment, only Otto survived the war. Anne's diary was returned to him by Miep Gies, a Dutch friend who had helped the Franks. Gies found the diary after the Franks were arrested.
Otto describes reading the diary in a film recording.
"I must say I was very much surprised about the deep thoughts there she had; her seriousness, especially her self-criticism. It was quite a different Anne I had known as my daughter," he said. Since he and Anne had a close relationship, he decided that "most parents don't know — don't know really — their own children."
I'm Susan Shand.

They even hired actors to dress up as employees and hand out fliers outside the empty spaces.
他们甚至雇佣演员扮演快餐厅的服务员在外面空地发放宣传单0-dHDfYP7%。

Deep thoughts were implied in his simple words.
他的话虽然简短，却含蓄着深刻的思想&bgIiUkWrYGgNg1。

Traffic cannot pass through the square until the mass meeting is over.
群众大会结束后，广场始能通行CWwl,2CT68w。

They liberated all war prisoners from the concentration camp.
他们将所有战俘从集中营里解放出来BP[Ax5@y-Y。

5.A visit to the museum begins with the history of the Frank family and their escape to the Netherlands after Hitler became the leader of Nazi Germany.

We queued up to go into the cinema.
我们排队进入电影院3un6BE52V%-,W。
How dare you go into my room without asking me!
你怎么竟敢不问我一声就进入我的房间！ 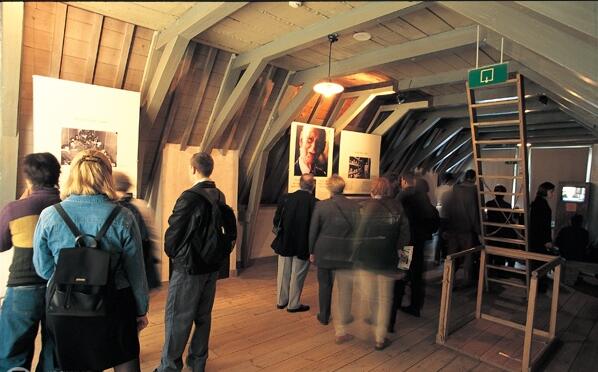