Are You Standing in Line to Buy a Hatchimal?
This is What's Trending Today.
Do you know someone who is looking for a Hatchimal?
If you do not, you probably will soon.
Hatchimals are popular gifts for children this holiday season. A Hatchimal is a small, soft toy that comes inside a plastic egg.
The owner is supposed to care for the egg, holding it in their hands and keeping it warm. After a while, the toy will break open holes in the surface.
Hatchimals are able to move and light up. They can also play simple games and repeat sounds made by the owner.
Hatchimals arrived in stores across the United States in October. Since then, Americans have been buying them as holiday gifts for children. Each one sells for about $60.
But some people predicted the plaything would be a trendy gift this year. Those wise investors purchased several Hatchimals. They are now re-selling them at three or four times the price.
A lot of parents who hope to buy the playthings as gifts are not happy about that.
There are stories of parents sleeping outside of stores that claim to have Hatchimals for sale, only to find out that very few are actually available.
A news reporter collected stories from over the weekend. One New York woman reportedly waited outside a store from 11:30 at night until 8 the next morning. She was the seventh person in line. The store let the people in front of her buy two toys each. The store only had 12 for sale, so she missed out.
The woman said her 8-year-old child will not be happy this Christmas.
Many people are reacting to reports that writer Sara Gruen bought $23,000 worth of the toys. Gruen wrote the popular novel "Water for Elephants." She bought 156 Hatchimals. She is selling them to raise money for the lawyers representing a man she said is in jail for a crime he did not commit.
Some people are reacting on social media to the stories. One woman in Manchester, England posted on Facebook in November.
She said the toy was not worth the money, and once her children played with her gift for a few hours, they did not want to play with it again.
Her post was forwarded almost 80,000 times and attracted over 40,000 responses.
Another mother left a comment saying her son was bored with the toy after a while. She said she plans to make him remember Hatchimals the next time he says "Mom, I need that toy."
And that's What's Trending Today.
I'm Lucija Millonig.

I happened on just the thing I'd been looking for.
我碰巧找到了一直在找的东西We2T+W@VDnXsP,[。

They will put all these second-hand goods up for sale.
他们将把这些旧货全部公开出售]TSr5rYP[;Ol。

From what I could gather, he was trying to raise money by organising festivals.
据我所知，他想通过举办节庆活动来筹款3j1~o=Mu=Y@.;。

He held a match while she lit up.
他拿了根火柴为她点烟xiTsMNfrnJ=3hk,]B。

1.After a while, the toy will break open holes in the surface.

After a while, the sickness gradually passed and she struggled to the mirror.
过了一会儿，她渐渐不那么恶心了，挣扎着到了镜子前3fZ%ha*As+@~X。
I turned back after a while, but he kept walking.
我过了一会就往回走了，但他还接着走GLf_&,OF,bD+~wOx@F^。

I missed out on his offer of a free holiday in Spain.
他让我免费到西班牙度假，我却坐失良机z5OXj5G)z=rj0V%2=y4e。
He missed out on a chance to go to college because of his ill health.
他因身体不好，失去了上大学的机会ce2YgGyVZ*Dl6,IJ,。 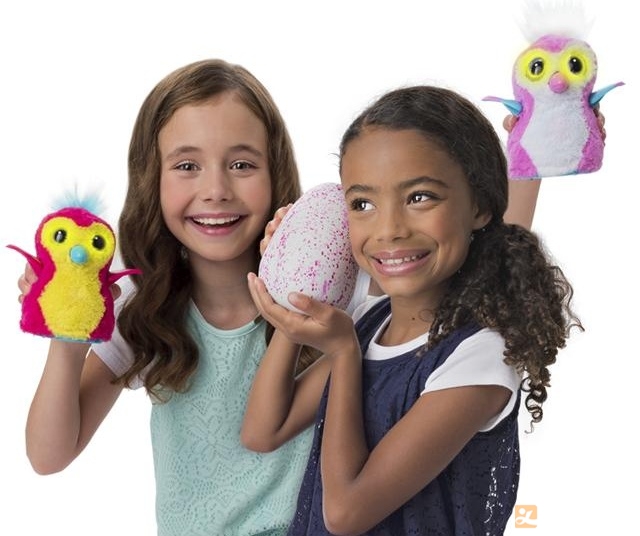