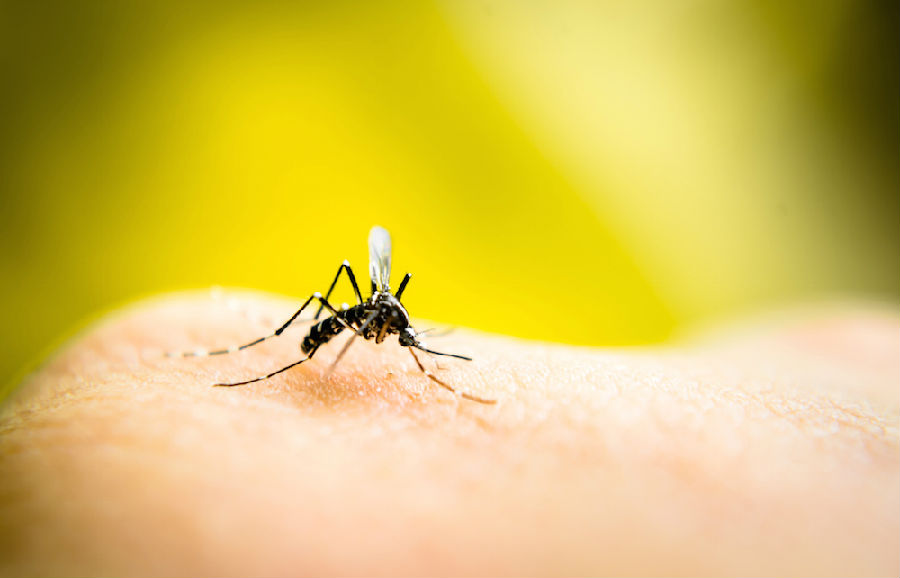 The Russian Olympic Committe says that most of the team will be allowed to take part in the Rio games. It confirmed that 271 have been cleared to compete, with five more waiting for final decision. Alex Capstick reports from Rio. The last-minute vetting process of Russian athletes followed stunning revelations that the state-operated doping program for many years across mang sports. The country's track and field team was barred from the Olympics. But the IOC decided aganist a blanket ban，saying it was unfair on those who had never committed drug violations. Instead, individual federations will be given the task of judging Russian competitors. Only a few of those governing bodies have followed the tougher approach adopted by the IAAF which runs international athletics. Earlier, the head of the International Olympic Committee Thomas Bach declared the drug cheats of the Rio Olympics would have no place to hide.
The US Secretary of State, John Kerry, has strongly denied that a 400-million-dollar payment to Iran was a ransom for the release of American prisoners. He said it was paid to settle a decades-old dispute over a failed military equipment deal. The cash transfer coincided with the signing of a nuclear agreement with Iran, and prisoners swapped in which 4 Americans were released. Republicans including the presidential candidate, Donald Trump, have been attacking the administration over the timing of the transfer.
President Obama has confirmed that both presidential candidates will be given security briefings to prepare them for office if they won but warned that these were classified. Mr Obama has previously described the Republican candidate Donald Trump as unfit to be president. Mr Obama also dismissed claims by Donald Trump that the US presidential election could be rigged. The federal government doesn't run the election process. If Mr Trump is suggesting that there is a conspiracy theory that is being propagated across the country. That is ridiculous. That doesn't make any sense, and I don't think anybody would take that seriously.
Military scientists in the United States say they have carried out tests showing that experimental vaccines can protect monkeys from the Zika virus. More details from Jane Dripper. This research is based in Massachusetts and Maryland, published results five weeks ago, establishing their potential vaccines could ward off the virus in mice. And now they've shown the same success in 20 monkeys. They tested three types of vaccine, two using genes from Zika and one which was an inactive replica of the virus. All three stimulated the immune system and gave full protection. The next step would be early trials possibly late this year to establish that the vaccine is safe and effective in humans. BBC news.
The Egyptian military says it has killed the leader of Islamic State group affiliated in Sinai as well as many of its fighters in a series of airstrikes. The statement on a military's Facebook page says that Abu Duaa al-Ansari was killed in an attack on strongholds of the group near Arish, the largest town in northern Sinai. It says 45 other militants were also killed while arms and ammunition stores were destroyed.
The New Zealand judge appointed to lead an independent investigation into historic child sexual abuse in England and Wales has resigned. Lowell Goddard was appointed early last year after her two predecessors quit amid controversy about their links to the British establishment. The inquiry was set up to examine claims of child's sex abuse at a range of institutions, as well as allegations for cover-up.
An Argentine judge has ordered the arrest of Hebe de Bonafini, the head of the human rights group, the Mothers of the Plaza de Mayo. The group led the fight for justice for the victims of military rule in Argentina. Here's Candace Piette. Hebe de Bonafini who is 87 had refused to appear in court to give evidence twice. This time she managed to elude police sent to arrest her by boarding a van bound for the Plaza de Mayo square to address her supporters. The judge is looking into the alleged embezzlement of millions of dollars from a low-income housing project in the name of the Mothers. Mrs Bonafini is not personally accused in the case.
A row has broken out in France over plans to hire a water park in the southern city of Marseille for a day to allow Muslim women and girls to swim alone, wearing the Islamic full-length swimming suit known as burkini. Michel Amiel, the left-wing mayor of the suburb where the park is located said he would seek to ban the event. He described it as a provocation. BBC news.

例句：The clerk was charged with embezzling $3 million from the bank where he worked.
这个职员被指控从他工作的银行盗窃了3百万美元4cm2XppaDQ。

例句：He swapped his radio for a ticket of a football match.
他用他的收音机换了一张足球门票@0%T!ai[v(^u|sS2dq.q。

例句：He has a security clearance that allows him access to classified information
他获得了安全许可，可以接触机密信息LmxyFAX;H2v。

1.The Egyptian military says it has killed the leader of Islamic State group affiliated in Sinai as well as many of its fighters in a series of airstrikes.

a series of 一系列

例句：The students have put forward a series of questions.
学生们提出了一系列问题XAhNs,fNH;z%。

2.Military scientists in the United States say they have carried out tests showing that experimental vaccines can protect monkeys from the Zika virus.

例句：She fainted in the classroom and was carried out.
她在教室中昏过去了，并被抬了出来BiyfYuD1&ScA%1_7p&^。