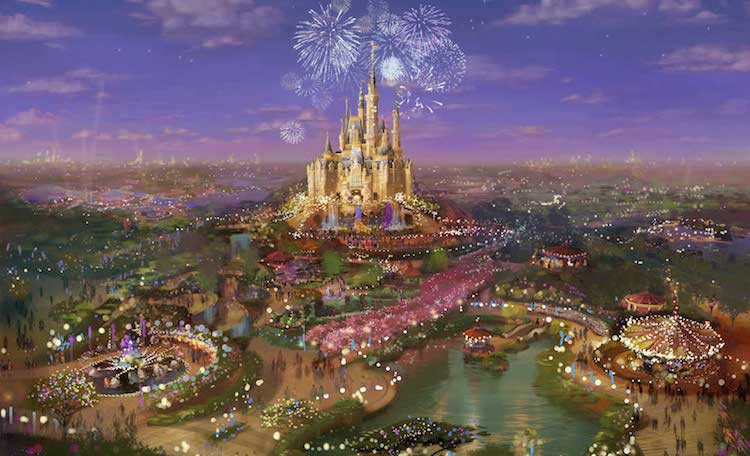 South Africa is marking the 40th anniversary of the start of the Soweto Uprising with thousands of black students marched against being forced to learn in the Afrikaans's Languge. It was a turning point in the fight against white minority rule. Hundreds of people died in the violence that followed has the apartheid government supressed the protesters. Seth Mazibuko was a student leader at the time. He said the intense level of the oppression caused the students to revolt. Not only with the students feeling the pain of being taught in Afrikaans, the language of the oppressor, but also the students were feeling the system itself that was led by those who were oppressing them. So it was a practical feeling of students exploding.
Human Rights Watch has accused Ethiopia security forces of killing more than 400 people and arresting tens of thousands to quell protests by the Oromo ethnic group that began last November. The demonstrations were triggered by a proposal to expand the capital Addis Ababa. Emmanuel Igunza reports. The reoprt is one of the most comprehensive since the protest began late last year. Some of those interviewed alleged to have been hung by their ankles and beaten while others described having electric shocks applied to their feet while in detention. Several women also claimed to have been raped and sexually assaulted. The government has dismissed a report and says an independent study carried out by the country's human rights has established the number of deaths to 117.
A US Democratic Party Senator has led a pilibuster for more than 14 hours in a bid to force a vote on tougher gun control. Senator Chris Murphy yielded the floor in the early hours of the morning, saying the Senate would hold a vote on the issue. He launched the pilibuster in frustration and the Republican's reluctance to debate greater gun controls, following Sunday's massacre at a gay nightclub in Florida. Cory Booker, Senator for New Jersey, was among those who spoke. There is a dream in this land with its back against the wall. To save the dream for one, we must save the dream for all. How many of our children's dreams must be destroyed by gun violence before we do the common sense things we agree on to begin to shrink those numbers. It's not clear one of those might take place.
The World Anti-Doping Agency says Russia has continued to obstruct its efforts to carry out drug tests on atheletes. In report issued ahead of the decision on whether they will be allowed to take part in the Rio Olympics, WADA said hundreds of tests had been declined or cancelled this year and this official has faced intimidation from the security services. Russian atheletes were banned from international competition last November. You are listening to the world news from the BBC.
Thai police arrived at a wealthy Bhuddist temple north of the capital Bangkok to arrest its influential Abbot Phra Dhammajayo. He is accused of embezzeling funds and money laundering worth 14 million dollars. He had rejected several police demands to report for questioning. Calls are growing for greater oversight of Thailand's temples after recent scandals and corruption investigations involving monks.
The first Disneyland Theme Park in Mainland China is opening to the public in Shanghai. The US entertainment giant has descried as the biggest step it has ever taken.
The Chinese App-based taxi service Didi Chuxing Technology, a key rival to the American ride-hailing company Uber, says it's raised 7.3 billion dollars in its latest round of funding. It says it will use the money to research in new business opportunities and upgrade its technology.
Two Britain's biggest public health organisations have urged the government to decriminalise the use of all illegal drugs. The Royal Society for Public Health and the Faculty of Public Health say the war on drugs such as heroin, cocaine and cannabis has failed. They argue for a greater focus on treatment and education. BBC news.

例句：She has made outspoken remarks about the legalisation of cannabis in Britain
她对英国关于大麻的立法进行了大胆评论]heL,-p0xf.mr,。

例句：Many of the women are addicted to heroin and cocaine.
这些女人中很多人都吸食海洛因和可卡因成瘾了]G~(+U2=y@icSQp@。

例句：Senator Seymour has threatened a filibuster to block the bill.
参议员西摩威胁说要发表长篇演说来阻挠议案通过siYA.z+v@b-^q.]~g2。

例句：All the priories were made directly subject to the abbot of Cluny.
所有小修道院都由克呂尼的院长直接管理CD!fWq8gmpWNo!3Q4G。

1.A US Democratic Party Senator has led a pilibuster for more than 14 hours in a bid to force a vote on tougher gun control.

in a bid to 为了

例句：Notts County Council is to cut 200 jobs in a bid to escape being rate-capped.
诺丁汉郡议会将削减200个工作岗位，以逃避地方税限额[h@Zfcb[*]。

例句：They brought in new tax laws in a bid to restore their popularity.
他们提出了新税法,力求重新赢得人心e&-kGsE0ZY。