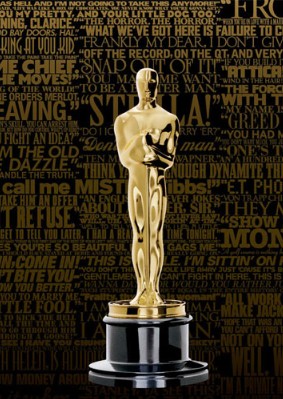 It's that time of year again. It's award show season. No, I'm not talking about the Nobel Prizes. I'm talking about the entertainment awards. This is the time of year when the TV shows and movies are nominated as the best of the year. Celebrities get together at an award ceremony and the winners are announced. My favorites are the Emmy Awards for television, the Academy Awards for the movies, and the Grammy Awards for records. But, I'm up for almost any award show‚Äîthe Golden Globes, the SAG Awards, even the People's Choice Awards.

For some people, the best part of watching the award shows is the pre-show. The celebrities arrive on the red carpet and are interviewed. Sometimes what they are wearing, made by the top designers and jewelers, gets more attention than anything they say. But, it's still fun to see all of the celebrities all in one place, and you never know what will come out of their mouths when they win‚Äîor better yet‚Äîwhen they lose.