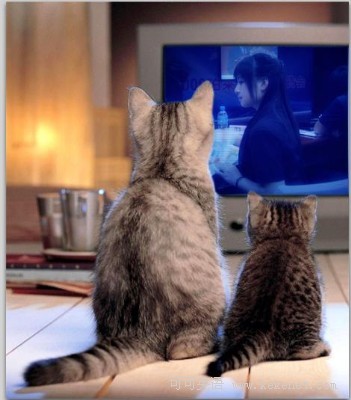 When I want to kick back and relax, I usually flip on the TV and see what's on. Primetime begins at 8:00 PM on the coasts in the United States, but there are plenty of reruns and shows in syndication between the time I get home from work at five and eight o‚Äôclock. I like to watch quiz shows like Jeopardy or Who Wants to be a Millionaire? I actually tried out once to be on Jeopardy, thinking I could be the next Ken Jennings! But I didn't pass the test. So much for trivia.

The national news is on at 6:30 in LA, and there is lots of local news before and after that. Between six and seven there are Hollywood gossip shows like Access Hollywood and Entertainment Tonight, as well as some sitcoms. One of my favorites is Seinfeld, the ultimate comedy program about nothing. Of course, there are some old favorites, too, such as MASH and Friends . When I'm feeling really bored or really desperate‚ I'll turn on Wheel of Fortune and watch somebody buy a vowel.